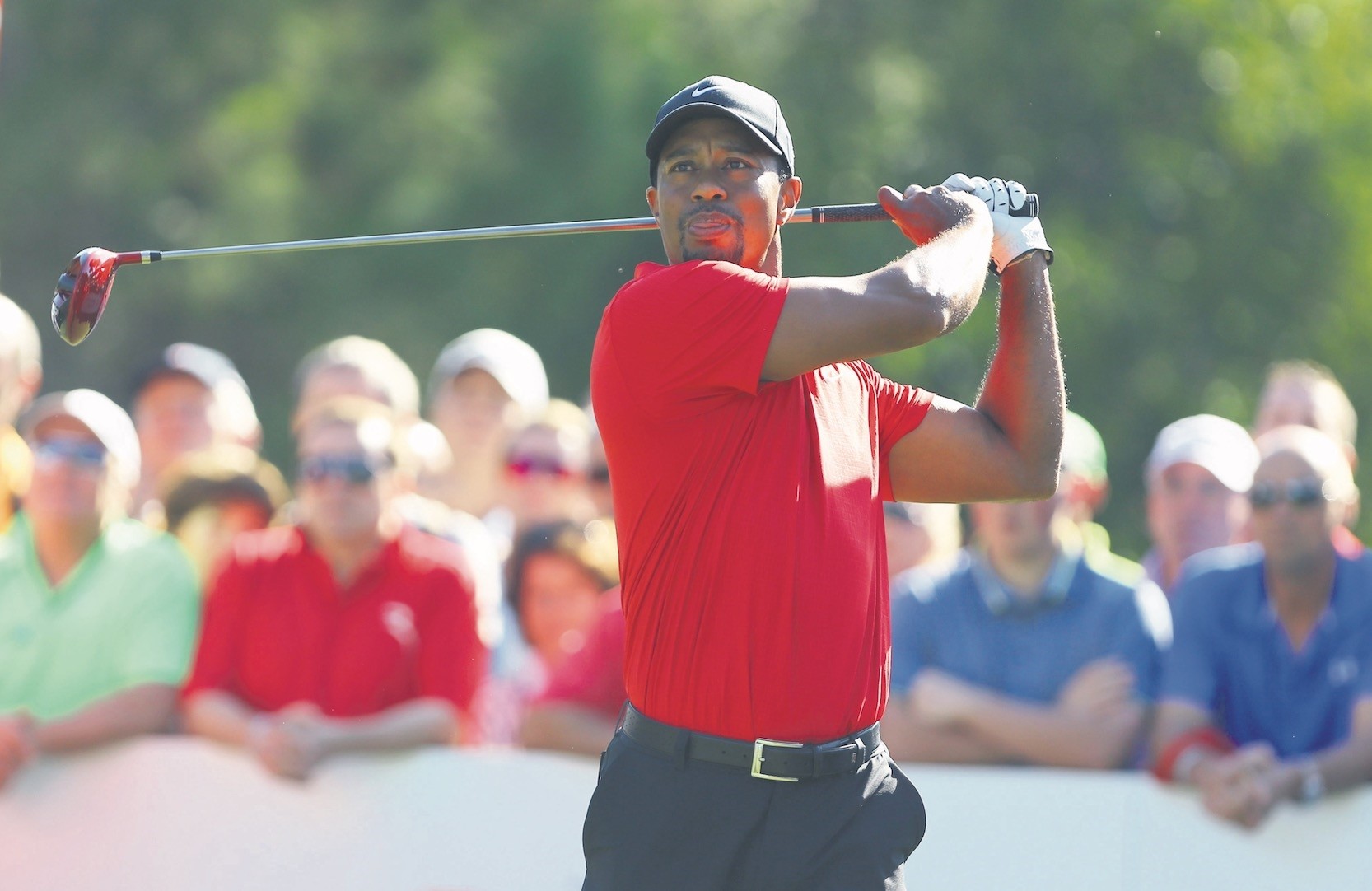 Montgomerie Maxx Royal in Belek, Antalya, is the first course in Turkey to host the European Tour's Turkish Airlines Open. For three years in a row, it has successfully organized the event that hosted top golfers, including Tiger Woods, Rory McIlroy, Sergio Garcia, Lee Westwood and Henrik Stenson.

Named after its architect, Colin Montgomerie, the Montgomerie Maxx Royal teamed up with Turkish Airlines to co-sponsor the World Cup series in more than 100 destinations over the past year. Eventually it began to organize its own tournaments.

The first Maxx Royal Cup was held last year while more than 2,000 golfers from 20 tournaments competed to make it to this year's final.

The finale of the series, which took place at well-known golf courses around the world including the Wentworth Golf Club in London, The Dutch Golf Club in Amsterdam, the Eichenried Golf Club in Munich and Le National Golf Club in France, was played in Montgomerie Maxx Royal. Some 150 golfers from around the world made it to the finals in Antalya last week. Participants included former world famous Liverpool and Real Madrid football star, Jerzy Dudek.

Cahit Şahin, the manager of the golf club said players from around the world came to Turkey for this tournament. All the participants admired the course and the service as they declared Turkey was very different from what they have been told in the past.

Şahin added he was hopeful for the development of golf in Turkey. He said that golfers from the U.K., France, Russia, and Ukraine, as well as from Central European and Asian countries were traveling to Turkey. He was hopeful in terms of the number of tourists from Europe, especially Germany, Netherlands, and Austria.

The Turkish Golf Federation has continued its work to study and popularize golf in the country. To that end, it recently held an event at the Moda Deniz Club. The program was attended by a board member of the federation, Selim Ergüder and members of the Moda Deniz Club. Speaking at the event, Özgür Hacıbektaşoğlu, a director at the Turkey Golf Federation, shared information about the sport and the industry, its development in Turkey and around the world. He also talked about how people could get into golf.