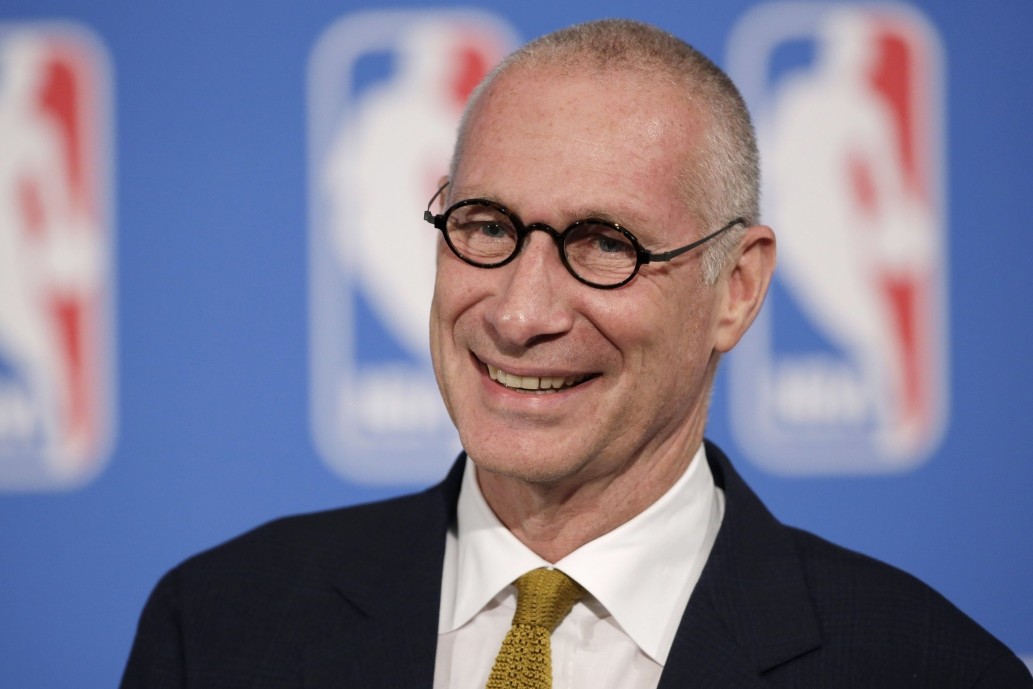 Skipper, 61, who has been with ESPN since 1997, also is stepping down from his post as co-chairman of Disney Media Networks, according to a company statement. He had been in his current role since 2012.

"I have struggled for many years with a substance addiction. I have decided that the most important thing I can do right now is to take care of my problem," Skipper said in the statement.

"I have disclosed that decision to the company, and we mutually agreed that it was appropriate that I resign."

The move comes with ESPN in retrenchment amid a shifting media landscape in which viewers are shifting to online platforms for television.

The company said Skipper's interim replacement will be George Bodenheimer, who was ESPN president from 1998-2011.