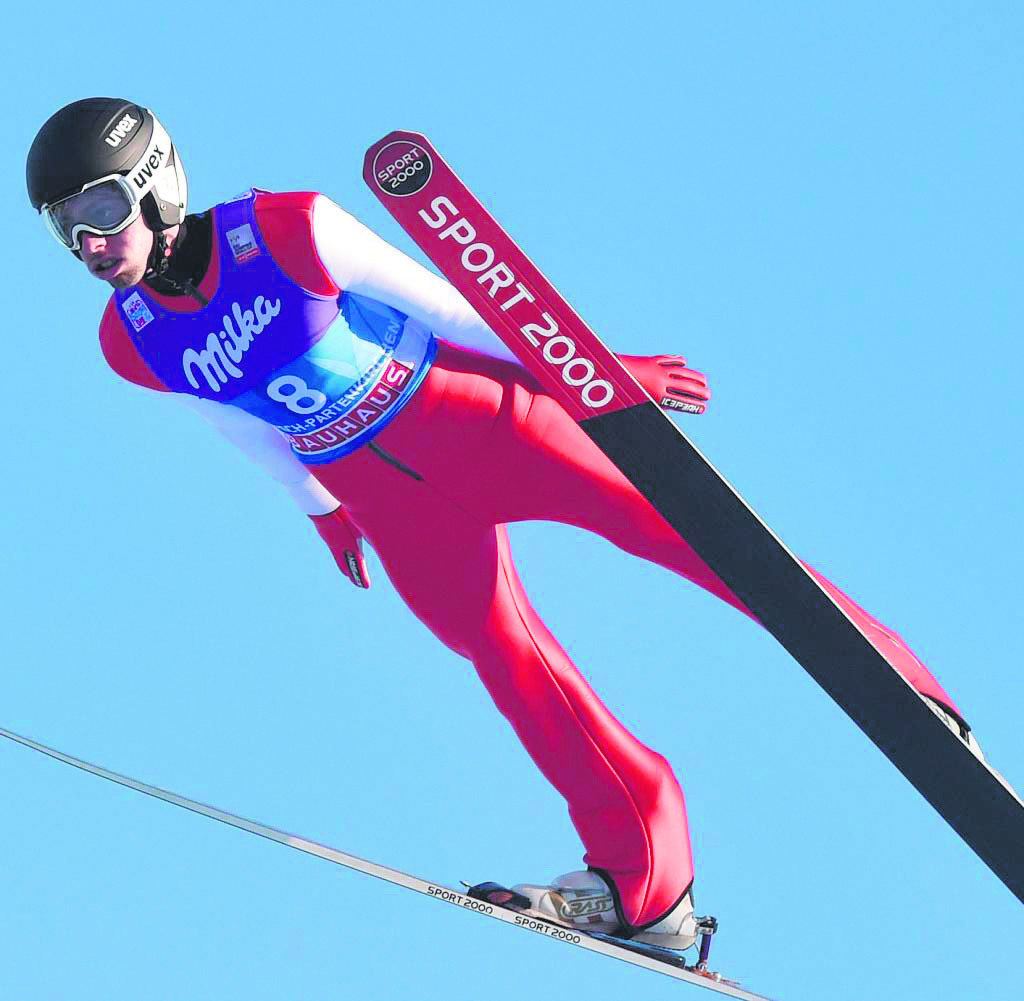 Fatih Arda İpçioğlu, the first ski jumper from Turkey at the Four Hills tour, dreams of future success and that his home venue in Erzurum could be added for a ‘Five Hill' event

Fatih Arda İpçioğlu will no longer be present as the Four Hills tour moves on to Austria but the Turkish youngster has managed to take huge attention. İpçioğlu failed to qualify for the opening German events in Oberstdorf and Garmisch-Partenkirchen by coming in 64th and 66th, respectively. However, being the first-ever jumper from Turkey at the prestigious event made him a popular figure, and he clearly enjoyed all the interest.

"It feels fantastic to be here. I love the atmosphere," the 20-year-old beamed. "I am proud to be the first Turkish ski-jumper here."

İpçioğlu will not jump in Innsbruck Thursday and Bischofshofen Saturday because he stays in Germany to compete at the Continental Cup in Titisee-Neustadt in order to earn important FIS points needed to make it to next month's Olympics in Pyeongchang, South Korea. The Four Hills was more for the experience for the youngster whose ambition to become a top jumper was also not stopped when he broke his legs a few years ago and his mother suggested in the aftermath he should quit the sport. But İpçioğlu kept on jumping, training with five others in eastern Turkey's Erzurum where five hills are available for them. The modern jumping facility was completed in 2010 and makes İpçioğlu dream of a "Five Hills tour" because "the hill is gigantic and breathtaking."

İpçioğlu also readily admits that ski-jumping is not really popular in Turkey and his idol is also a foreign one, 45-year-old Japanese Noriaki Kasai, who incidentally also failed to qualify in Garmisch. Kasai was already jumping in the World Cup when İpçioğlu wasn't even born, and İpçioğlu meanwhile hopes that Turkish jumping will have made big strides by the time he reaches Kasai's current age.

"Then there will be many more Turkish jumpers at the tour. I will watch it all in comfortable fashion on TV," the Turkish jumping pioneer quipped.