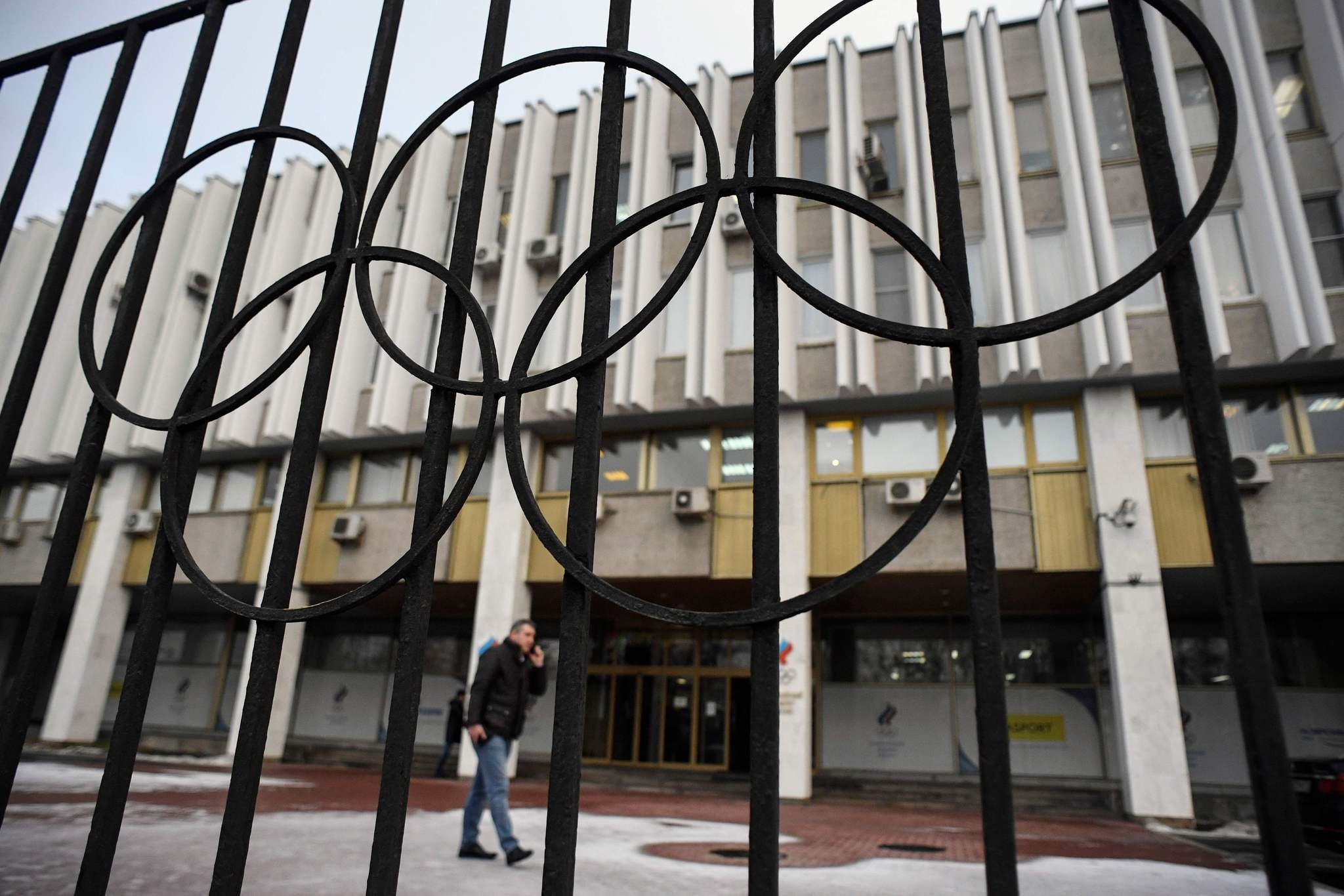 The Court of Arbitration for Sport ruled on Thursday that evidence was "insufficient" that the 28 — including several medalists — had broken anti-doping rules at the 2014 Olympics in Sochi.

The 28 who had their bans lifted could now seek late entry into the Pyeongchang Games, which open Feb. 9.

Eleven more were ruled to have been guilty of doping, but had lifetime bans cut to a ban from the Pyeongchang Games alone.

CAS said it "unanimously found that the evidence put forward by the IOC in relation to this matter did not have the same weight in each individual case. In 28 cases, the evidence collected was found to be insufficient to establish that an anti-doping rule violation was committed by the athletes concerned."

The IOC has already invited 169 Russians to the Pyeonchang Olympics under a neutral flag, but may now be forced to allow in athletes it deems dopers, eight days before the Games begin.

It wasn't immediately clear how many of the 28 Russians would now seek to compete. Some have already retired from competitive sports.

The IOC last year banned 43 Russians over doping offenses at the Sochi Olympics, ruling they had been part of a scheme to dope.

The Russian director of the laboratory which handled samples for the Sochi Games, Grigory Rodchenkov, said he gave cocktails of banned steroids to athletes and swapped tainted samples for clean urine on orders from Russian state sports officials.