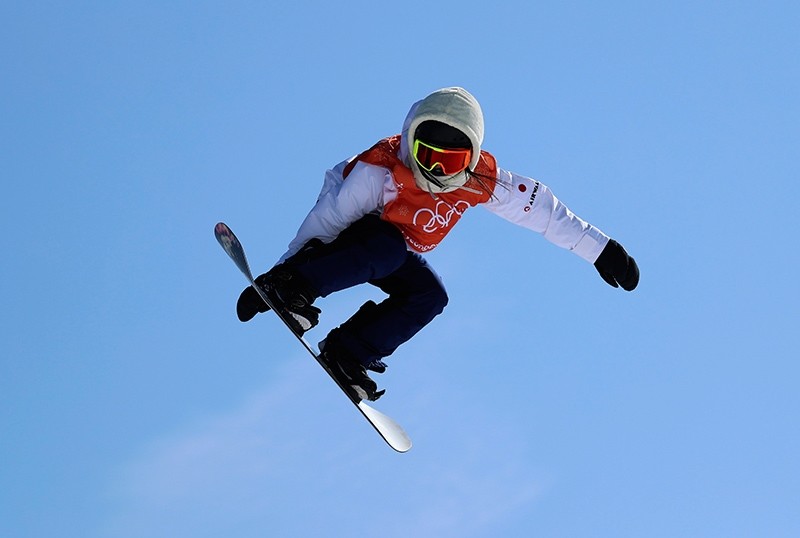 Ahead of Friday's opening ceremony, AFP Sport looks at what spectators can expect from the four new disciplines.

Spectacular jumps and spins will be on display in Big Air, where snowboarders hurtle down a steep 160-foot (48m) ramp and then perform as many tricks as they can while flying through the air.

It is a bit like ski jumping, but with twirls. Athletes' two top scores will combine for a final total.

Olympic sport does not get much cooler than this.

A pack of up to 28 competitors begin at the same time for 16 laps of a 400m oval with no lane lines. Expect a few dramatic tumbles in a race filled with strategy and jostling for position.

South Korea's Kim Bo-Reum is the women's world champion, while American Joey Mantia owns the men's world title in a sport he compares to US stock car racing.

Alpine team competition will feature two men and two women from 16 nations in head-to-head giant slalom runs on a course that demands short and rapid turns.

It's on February 24, the penultimate day of the Olympics, and is the final Alpine ski event. France captured the world title last year, with Slovakia second and Sweden third.

"It's fast-paced, it's high energy, a lot of athleticism, a different dynamic on the ice," Canada's Kaitlyn Lawes says.

Mixed-doubles curling is played by two players, one male and one female on each team. Just 22 minutes are available to talk strategy — normally it is 38 minutes.

And with only two players instead of the usual four, more nations could mount a threat.

"In today's fast-paced world, I think a 90-minute game is going to be more popular than a three-hour game," says Canada's John Morris.