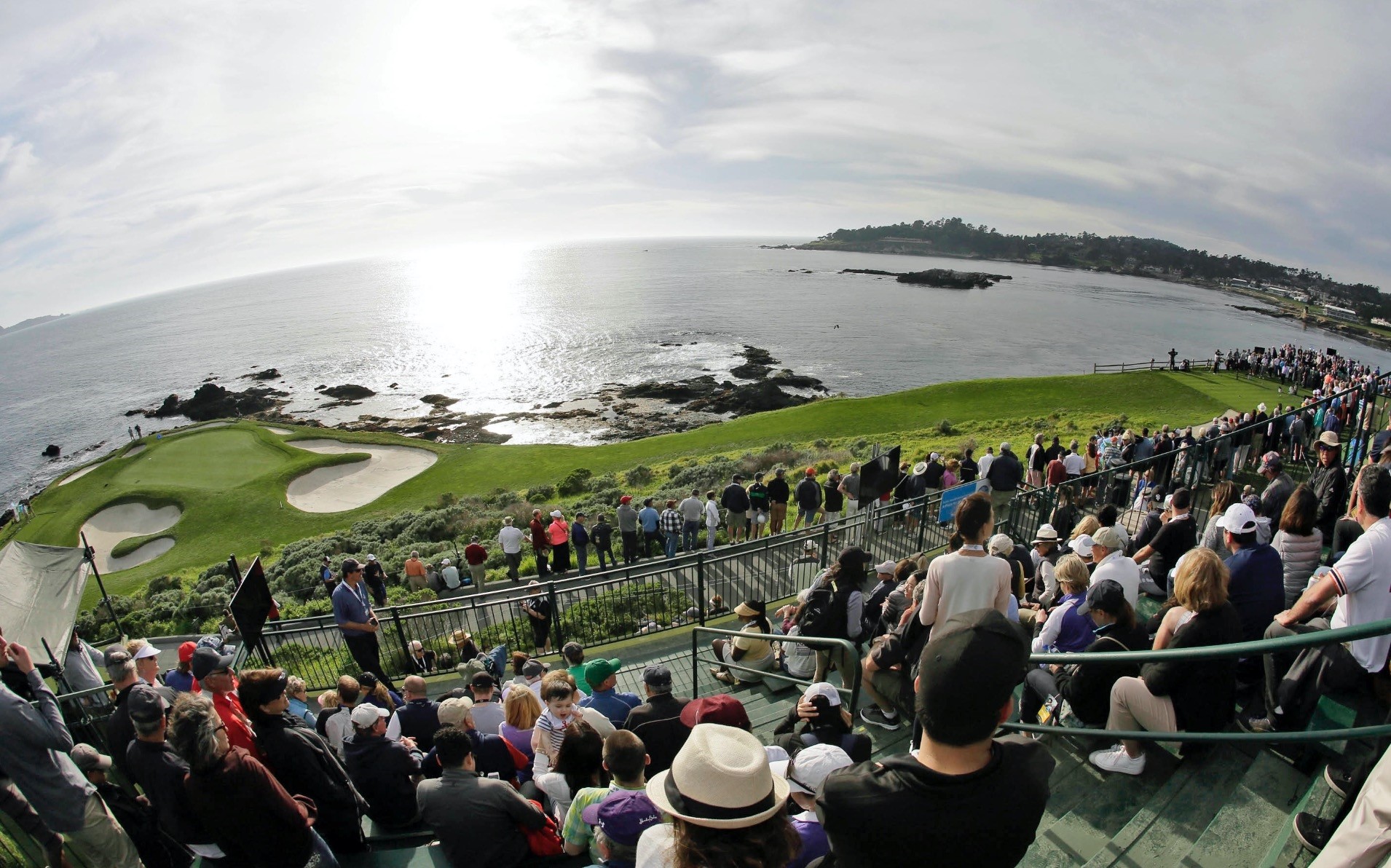 Golf is facing an increase in unplayable holes, winter course closures and disruption to professional tournaments due to increased rainfall, while rising sea levels could jeopardize all the world's coastal courses

Wetter winters and coastal erosion linked to climate change are threatening the future of golf, a report backed by governing body the R&A warned yesterday. Golf is facing an increase in unplayable holes, winter course closures and disruption to professional tournaments due to increased rainfall, while rising sea levels could jeopardize all the world's coastal courses by 2100. Cricket is also facing "disruption at every level" of the game as a result of wetter winters and more intense summer downpours driven by climate change, said the report from Britain's Climate Coalition, which includes 130 organizations.

Football is also affected, particularly at grassroots level, by adverse weather, while the Scottish skiing industry could collapse within 50 years as winters become too mild for regular snowfall. Extreme weather is made worse by climate change, causing more golf course closures, while wetter, warmer autumns and winters cause damage and disease to grass and greens, the report said. In the Greater Glasgow area alone there was a 20 percent reduction in playing time on golf courses in 2016-17 compared with 2006-07.

And one in six Scottish golf courses are on the coast, where they are at risk of erosion due to rising sea levels, caused by melting glaciers and oceans expanding as they warm, and more intense storms. Montrose Golf Links, one of the oldest courses in the world, has seen the North Sea advance 70 meters towards the course in the last 30 years, forcing some holes to be realigned and some abandoned.

Steve Isaac, director of golf course management at the R&A, said, "There is no question it is becoming a huge factor. I believe golf is more impacted by climate change than any other sport aside from skiing.

"We are feeling it now with increases in unplayable holes, winter course closures and disruption to professional tournaments. And the future threats are very real."

Professor Piers Forster, director of the Priestley International Centre for Climate at the University of Leeds, said Britain had seen six of the seven wettest years on record since 2000 and record-breaking wet winters in 2014 and 2015.

"That, combined with rising sea levels and increased storm surges, means that climate change is already affecting the historic game of golf in its birthplace," he said.

"Without cutting the carbon emissions driving climate change, sea levels will rise by over a meter and extremely wet winters will become the norm," he warned.