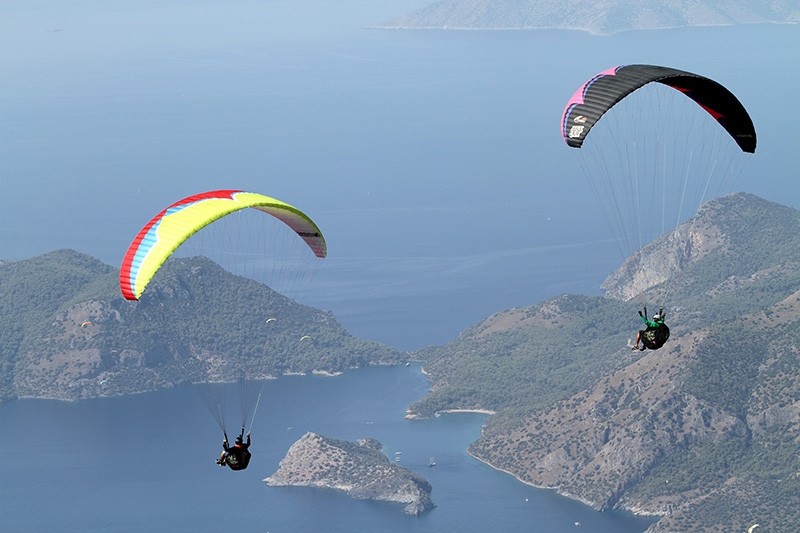 The fifth World Air Games will be held in Turkey in 2020, the Turkish Aeronautical Association announced Monday.

Turkey was among seven candidates competing for the mega event and was chosen unanimously to hold the games in 2020 by board members of the World Air Sports Federation, the association said in a statement.

Malaysia, the U.S., Mexico and Australia were among nominees to host the event.

The official signing ceremony announcing Turkey's selection to host the games will be held in Lausanne, Switzerland on Wednesday, it said.

"After the Olympics, the air games is the biggest contest in terms of participants. We will host over 4,000 athletes from more than 100 countries in five different regions of our country," the federation said.

Hundreds of millions of dollars in tourism revenue are expected from the event.

The games in Turkey will be hosted under the patronage of Ministry of Youth and Sports as well as the Turkish Aviation Association (THK). The program consisting of 12 different aerial sports is planned to be held at the THK's education centers in Ankara, Eskişehir, Izmir, Antalya and Erzincan.

The FAI is a multinational organization that has more than 100 member countries. The World Air Games runs for two weeks and attracts aerial sports enthusiasts from all over the world.