Ukraine formally bans its athletes from competing in Russia 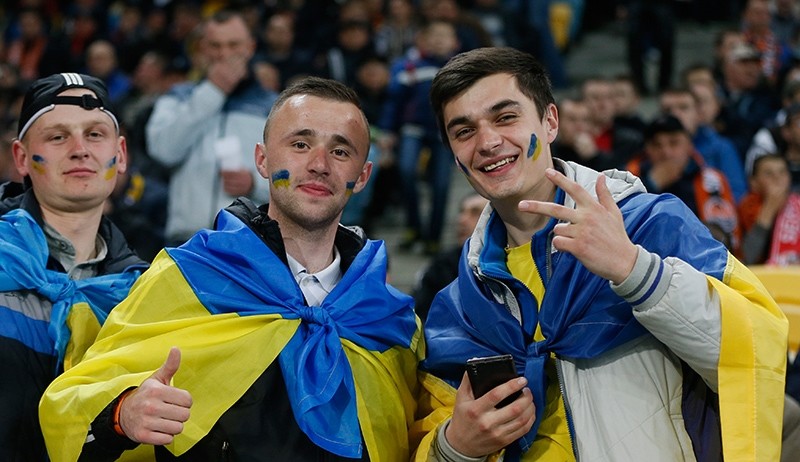 The Ukrainian government has ordered its athletes not to take part in any competitions held in neighboring Russia, which the country accuses of occupying its territory.

The Ukrainian Youth and Sports Ministry has issued a decree to "prohibit ... the participation of members of the Ukrainian national sports teams in any sports competitions held on the territory of the Russian Federation."

Minister Ihor Zhdanov says he took the step because "aggressors and offenders must be expelled from the global sports arena," and because of Russia's record of widespread doping in sports.

There was no word on any possible punishments for Ukrainian athletes or teams who break the ban.