Tiger could write one more Masters chapter in his legendary career 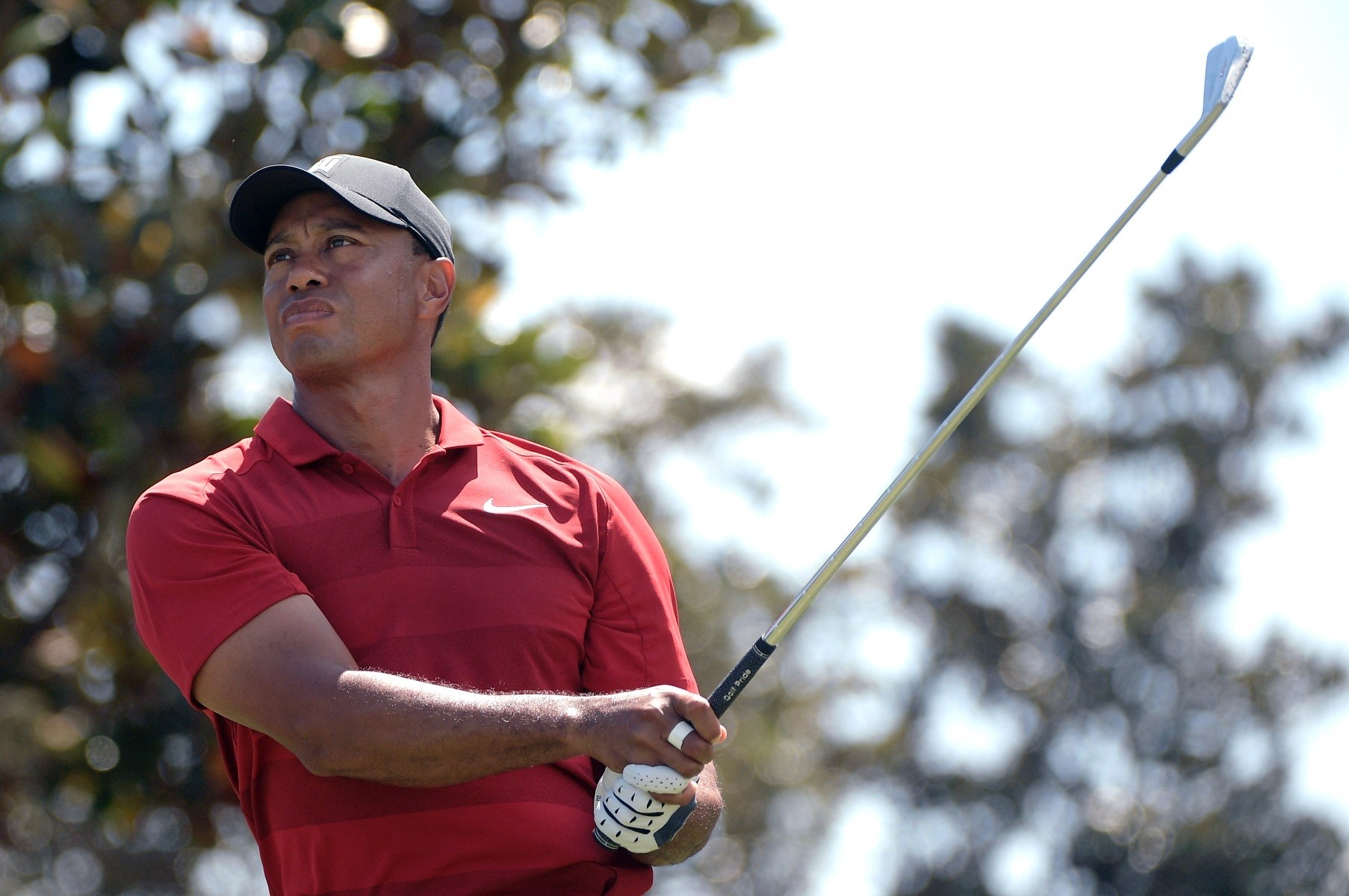 Tiger Woods first won the Masters as a 21-year-old. After losing much of the last four years to injury, the now 42-year-old looks to be rounding into top form heading to the Augusta National

Tiger Woods has spent half his life as a Masters champion, but the 42-year-old's return to the tournament this week is accompanied by the kind of lofty expectations that followed the 14-time major winner in his prime. Woods was a newly minted professional when he first rocketed to global stardom in 1997 at Augusta National Golf Club. The smiling Woods hit the Masters with a hurricane of hype and proceeded to flood the field, winning by 12 strokes and setting an 18-under-par tournament record. He won three more times at Augusta, last in 2005, but has had six top-5 finishes since then, including a share of fourth place in 2013. But he missed the Masters in 2014 after the first of four back surgeries, which kept him out of his favorite tournament again in 2016 and 2017. On his website, Woods last week described being "debilitated" during the annual champions dinner before last year's Masters.

"I'm not retired. Watching the guys and hearing their excitement about playing was difficult," he said. After a series of faltered comebacks, Woods underwent spinal fusion surgery in April 2017 and returned to competition in December, and has already played 18 rounds on tour in 2018 - more than the previous 28 months. He sent golf fans into a frenzy last month at the Valspar Championship in Florida, finishing one stroke off the pace. Woods' short game has been especially sharp. Despite some wildness off the tees, he has been remarkably consistent, with 12 consecutive rounds at par or better in his last three tournaments.

"I've been better with each week I've competed, a little more crisp," he said. "I'm starting to put the pieces together."

Woods now finds himself among the betting favorites at Augusta.

"Six months ago the odds were I wasn't even going to play," he said.

CBS Sports broadcaster Jim Nantz, who has worked the tournament for 33 years, told reporters last week that Woods' return has made 2018 "probably the most anticipated Masters any of us have seen in our lifetime."

Television ratings spiked already for the tournaments Woods played in February and March.

"If he was to win it, you're going to be talking about one of the epic moments in the history of the sport," Nantz said.

Spaniard Sergio Garcia wrote his own fairy tale a year ago at the Masters, winning a playoff over Justin Rose of England after a see-saw final round. The cathartic victory struck Garcia's name from the list of best golfers to never win a major. The 10th-ranked Garcia arrives with a victory in January in the Singapore Open. World number five Rose was third in the Arnold Palmer Invitational on March 18 in Florida. U.S. player Dustin Johnson arrives in Augusta ranked number one in the world for 57 weeks but seeking redemption from his 2017 Masters debacle, when a fall in his rental quarters left him too sore to play. American Justin Thomas, ranked second, winner of the 2017 PGA Championship in August and February's Honda Classic in Florida, is vying for a second straight major title. Third-ranked Jon Rahm of Spain is seeking his first top-20 finish in a major.

World number seven Rory McIlroy of Northern Ireland, who won the Arnold Palmer, is looking for a fifth major and first Masters trophy, which would complete his career grand slam. Only five men have won all four modern majors, with Woods the only active player.

Now a decade removed from his last major trophy - the 2008 US Open - Woods might still have a chance to write more history in his career.

"I got a second chance on life," he said. "I am a walking miracle."