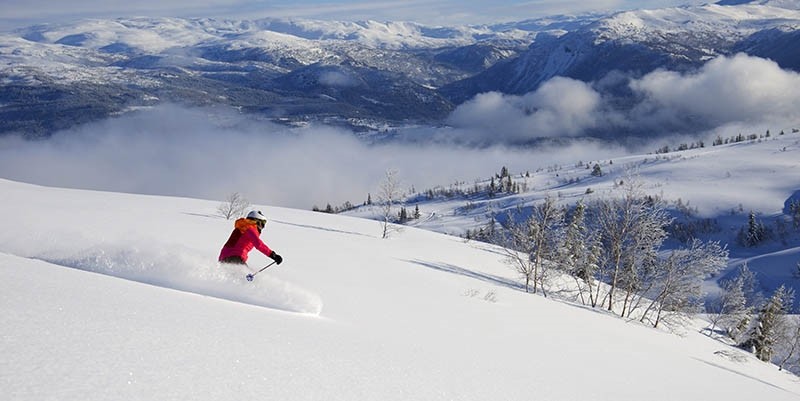 Alongside Erzurum, Canada's Calgary, Austria's Graz, Swedish capital Stockholm, Sion in Switzerland, Japan's Sapporo and a joint bid from Italy's Cortina d'Ampezzo, Milan and Turin are all in the initial process.

The cities will now enter a dialogue stage until October when the IOC will invite an unspecified number of them to take part in the one-year candidature phase.

The IOC will elect the winning bid at its session in Milan in September 2019.

Although Turkey has made several attempts to host the Summer Olympics, this is the country's first bid for the Winter Games. In 2013, Istanbul lost to Tokyo in the vote for the 2020 Summer Olympics.

President Recep Tayyip Erdoğan first announced the winter bid consideration in April 2017, saying, "the Winter Games would suit Erzurum ... We are making preparations for such a bid for 2026."

Erzurum previously hosted the World University Games in 2011, and has some of the best winter sports facilities in the country.

Erzurum province is one of the snowiest in the country, and its Palandöken Mountain range is a top winter tourism attraction for skiers.

The IOC has overhauled the bidding process for Games after a sharp slump in interest from potential cities in recent years, cutting costs for bid cities and slashing the campaign time in half.

The 2022 edition takes place in Beijing, which beat Almaty at the end of a bid process that saw several other cities drop out or stopped by referendums.

"I warmly welcome the NOCs' [National Olympic Committees] and cities' interest in hosting the Olympic Winter Games. The IOC has turned the page with regard to Olympic candidatures," IOC president Thomas Bach said.

"Our goal is not just to have a record number of candidates, but ultimately it is to select the best city to stage the best Olympic Winter Games for the best athletes in the world."