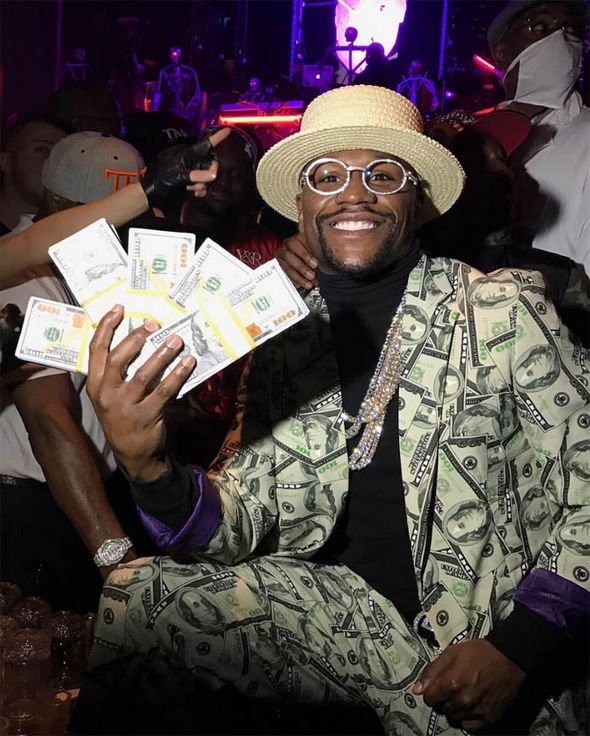 American boxer Floyd Mayweather's blockbuster fight against Conor McGregor has pushed him back to the top of the Forbes list of best paid athletes for the fourth time in seven years. Mayweather, who goes by the nickname 'Money', earned $275 million from last year's fight against Irish Mixed Martial Arts champion McGregor.

Brazil's Neymar, who became the world's most expensive soccer player after his $260 million move from Barcelona to Paris St Germain, was listed fifth. Swiss tennis great Roger Federer, basketball players LeBron James and Stephen Curry and National Football League quarterbacks Matt Ryan and Matthew Stafford rounded out the top 10 of the 100 wealthy athletes. There were no women in the list.