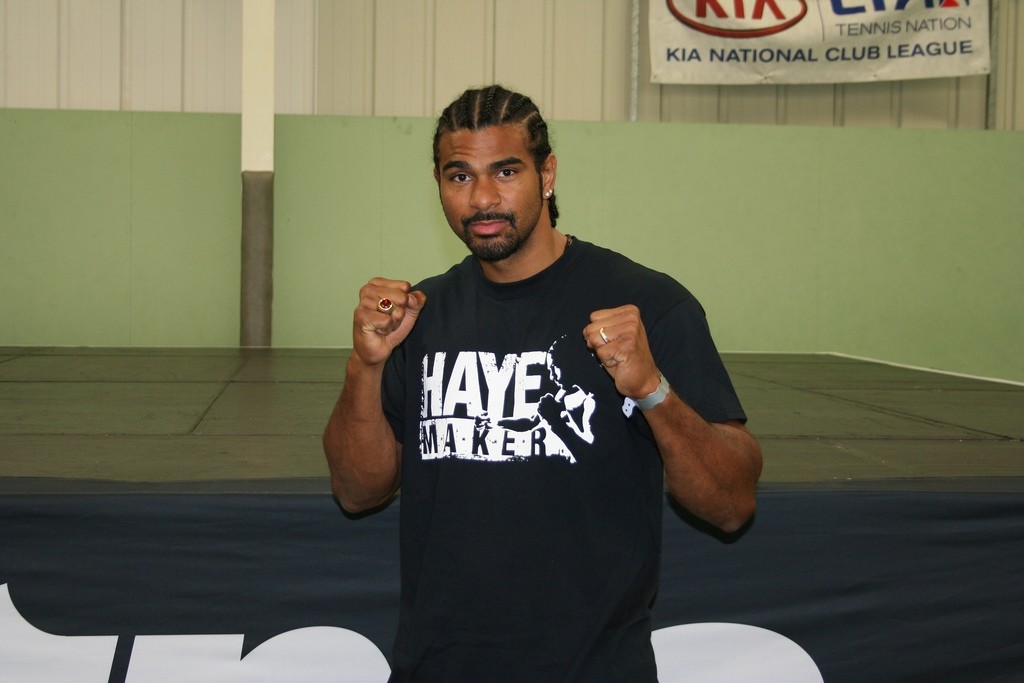 Former world heavyweight champion David Haye announced his retirement from the sport on Tuesday following his defeat by Tony Bellew in May.

"Today I announce my retirement from professional boxing. They say you can't play boxing. Yet, as I write this retirement statement, and reflect on my time in the sport, I can't find a better way to describe the ride... ," Haye said in a statement on his website.

"This is not the end of my story. It's simply the start of something new."