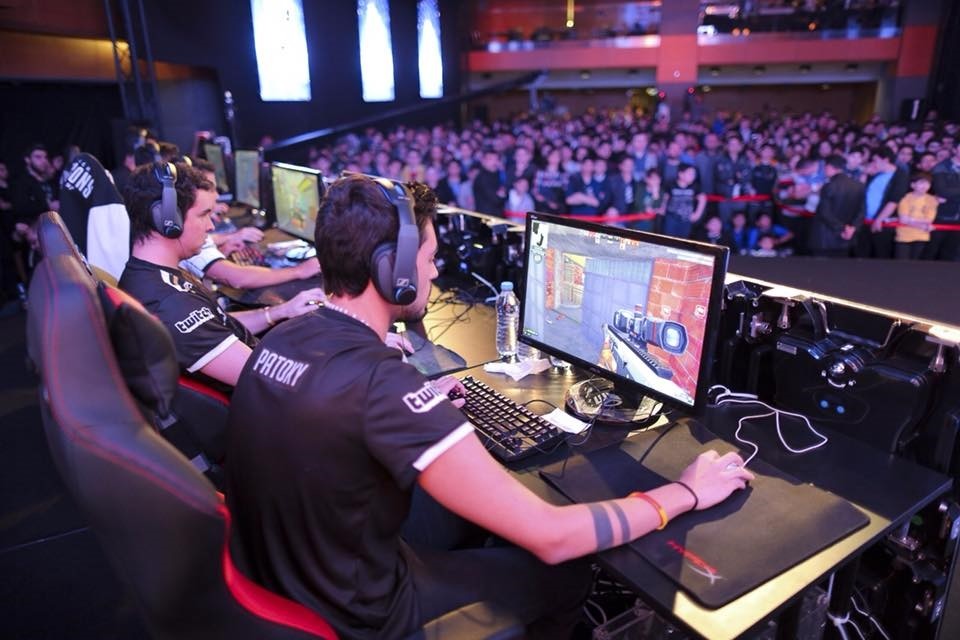 Sports clubs trying to create a new source of income and expand their fan base, as well as universities that want to make a name for themselves among young people are investing in esports.
by Timur Sırt Aug 04, 2018 12:00 am

The Big Three of Turkey's sports arena will now battle it out in the digital world as Beşiktaş, Fenerbahçe and Galatasaray all focus on their esports teams

The stadium was sold out months ahead of the tournament. The stands are full to the brim. Everyone is extremely excited as the teams enter the field. The audience, mostly young people, holds their breath as they watch the game without even blinking. They cheer on their heroes and expect them to crush the opponents. These thousands of youngsters are all focused on winning and nobody likes to lose.

The competition we are talking about here is neither football or nor basketball fields, but esports. With more and more popular titles holding their own leagues and inviting sports clubs from around the world to participate, esports is bringing together millions of young gamers.

Esports is a global multibillion-dollar industry and has the potential of surpassing even the most popular sports, like football. Many new ventures, with fast-growing and impressive gaming budgets, are now collaborating with traditional sports clubs to push the business further.

In Turkey, sports clubs trying to create a new source of income and expand their fan base, as well as universities that want to make a name for themselves among young people are investing in esports. The young fans of Turkey's Big Three - Fenerbahçe, Galatasaray and Beşiktaş - show a great interest in esports. The sports clubs are well aware of this situation and have acted through a number of associations. Now, the clubs are treating it as a new sports branch. The 1907 Fenerbahçe Esports captain Berke Demir is a very popular figure now.

Esports players are becoming popular faces like other star athletes. Professional teams are also engaged in player transfers like in the world of football. Because esports matches constantly encourage more ventures.

The top esports players receive hundreds of thousands of dollars in transfer fees. The transfers look set to leave the football world behind. Games that want to go global cooperate with popular sports clubs of different countries in order to attract more young fans to their side.

1907 Fenerbahçe, which recognized the potential of esports earlier and has been investing in this field for a long time, has achieved some important success in this regard. It is collaborating with Zula, a game fully developed in Turkey. It is played by more than 16 million people in more than 100 countries worldwide. This cooperation will make a great contribution to the development of esports in Turkey. It will add to the games 1907 Fenerbahçe Esports play and improve the level of competition and quality of the Zula Super League. In other words, the game is not just about the world, it wants to succeed in the place where it was born. Apart from Zula, there are a number of other games played by the club, including the League of Legends (LoL). But in the digital world, a new game can topple the others from the throne at any time.

Developed by a Turkish company

The collaboration between 1907 Fenerbahçe and Zula will initially continue for two years, with plans for extension. As part of the cooperation, 1907 Fenerbahçe Esports team will take part in the Zula Super League and take on Turkey's best Zula teams.

In the Zula market, in-game customizations specially designed for 1907 Fenerbahçe will be on sale, and revenue sharing will be done on each product sold. The players who will buy officially licensed products of 1907 Fenerbahçe will provide financial support to their favorite teams.

Esports uniforms to be sold China

1907 Fenerbahçe esports team signed a cooperation deal with Zula game, which was developed by Turkish developers within the scope of InGame Group. The signing ceremony took place in Fenerbahçe Şükrü Saraçoğlu Fenerium on July 25.

The program was attended by 1907 Fenerbahçe Esports President Sina Afra, the InGame Group Co-founder Genco Alp and Fenerbahçe Zula Esports team players. President of 1907 Fenerbahçe, board member of Fenerbahçe Futbol A.Ş, Sina Afra said that if one day a Turkish team gets to sell its uniforms in China, it will be an esports team.

"We are thrilled for a game born in Turkey that achieved global success. We are excited to fight in a competitive environment. 1907 Fenerbahçe Esports will compete in the Zula Super League for the title. We are taking steps with our technical staff and supporters. It is also important that we support a game that is 100 percent domestic," Afra said.

InGame Group co-founder Genco Alp said that the interest in esports will surpass football within the next five years. "I believe that this collaboration will make a great contribution to the Turkish esports scene. We are expanding with more players, media, managers and clubs that are the most important pieces of our plan. We will invest another TL 8 million in 2018," Alp said, adding that they are aiming to spread esports in Turkey by improving the esports ecosystem.

The players survive on the screen

The gamers who are in front of the screen for hours are dependent not only on the computer but also on the performance of their screen. The refresh or reaction rate of the screen is also a sign of improved graphics capabilities. The Asus ROG monitors, specially produced for gamers, bring a 4K HDR experience. The ROG Swift PG27UQ, 27-inch display boasts a 3840x2160 (UHD) resolution and 144 Hz refresh rate.

It offers a very smooth image quality for players without jumping between the images. The monitor is free from problems like screen tearing or splitting without any loss of performance as in software solutions, offers high contrast for dark scenes to look richer and natural with dynamically controlled LED backlights from 384 points.

Most importantly, it does not strain the eyes. The ROG Swift PG27UQ, which can detect ambient light, adjusts the brightness level accordingly, offering gamers a long-lasting game experience. In addition, the ergonomically designed, rotatable, side-tilt and adjustable monitor provides high comfort for the user. 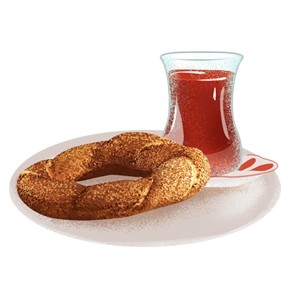 The passion for emojis among Turkish users is increasing exponentially with the influence of local cultures. Türk Telekom is attracting great interest with it TAMBU virtual platform, which was introduced a year ago. In its first year, TAMBU reached more than 6.6 million downloads, and users sent Turkish emojis more than 140 million times, providing a total of 22 billion interactions.

Toolbar, its pioneering and innovative feature among smart keyboards, has been used for a total of 10 billion times. While the Turkish flag was preferred the most among over 100 moving stickers and the most preferred Crescent-Star theme was downloaded by some 1 million people.

Have a nice holiday!

TAMBU offers local themes, proverbs, extracts and GIFs created specifically for Turkey. They have been used more than 588 million times since it was launched last year, have been used 68 million times. After the flag, it was observed that the users preferred to use the moving stickers, "Öptüm" (Kisses), "İyi Bayramlar" (Have a nice holiday) and "Seni Seviyorum" (I Love You). 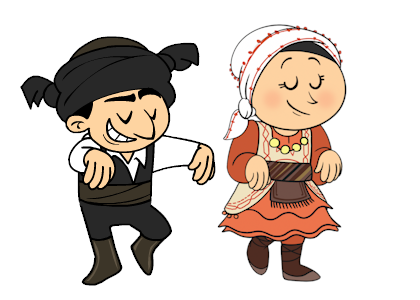 The most popular theme of TAMBU "Crescent- Star" was downloaded by 1 million people. It was followed by "Midnight Blue," "Black Keys" and "Chrome." Themes like "Turtle," "Anchovy" and "Van Cat" were frequently preferred by animal lovers. "Roasted Chickpea," "Peanut" and "Watermelon," were among the most downloaded themes in the food category.

The cities that have the highest number of downloads are Istanbul, Ankara and İzmir, followed by Adana, Gaziantep, Antalya and Diyarbakır.

According to App Annie data, it became the most downloaded keyboard application in Turkey with up to three times more download than its nearest competitor.

Among the smart keyboards, the pioneering and innovative toolbar was displayed 10 billion times and created 34 million interactions.

TAMBU was most downloaded in Istanbul, Ankara, and İzmir. The local contents (themes, proverbs, extracts, GIFs) created specifically for Turkey and TAMBU were used 68 million times.

A total of 140 million emoji were sent through the application along with the Unicode emoji characters shared in the form of texts.