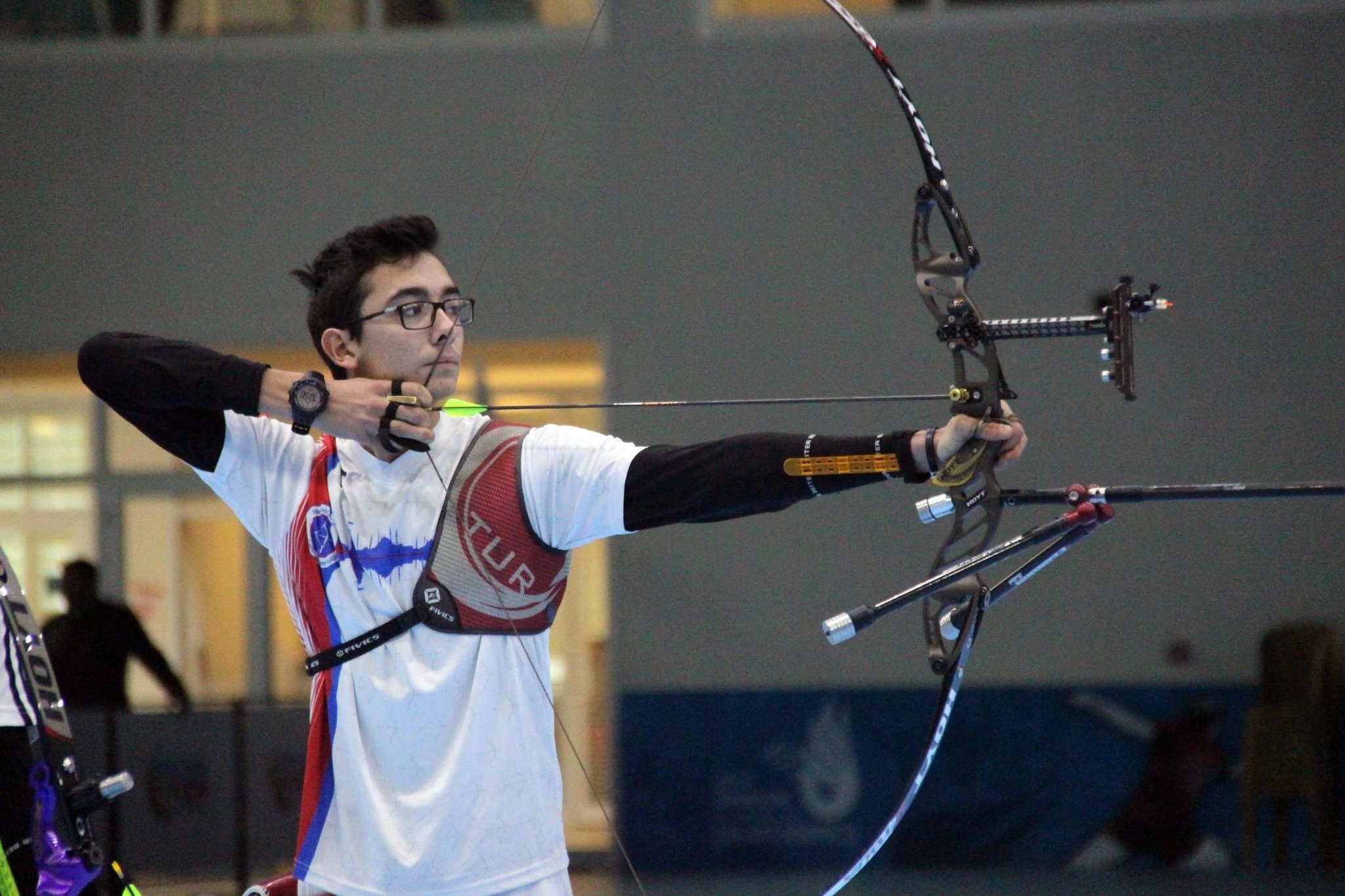 In the past six weeks, Gazoz has won the last stage of the 2018 Hyundai Archery World Cup in Berlin, Germany - qualifying for the season final in Samsun in the process - the Mediterranean Games in Tarragona and the European Youth Championships. His recent run of form has him up to number seven in the world rankings, according to worldarchery.org. Gazoz and Gülnaz Coşkun also increased the recurve junior mixed team world record that he and fellow Rio 2016 Olympian Yasemin Anagöz set in Berlin, from 1307 to 1333 points. Mixed team qualification records were introduced ahead of the Berlin stage of the 2018 Hyundai Archery World Cup. The Netherlands set the first compound mixed team ranking round record at 1410 out of 1440 points, while Korea set the first recurve mark at 1338.

Ukraine's Anastasia Pavlova and Markiyan Ivashko beat the latter in Sofia, scoring a combined 1343 points for the 72-arrow, 70-metre recurve qualification. The tournament in Sofia is the last on the continent before the European Archery Championships in Legnica, Poland at the end of August. Gazoz arrives at that championships as the defending silver medalist.