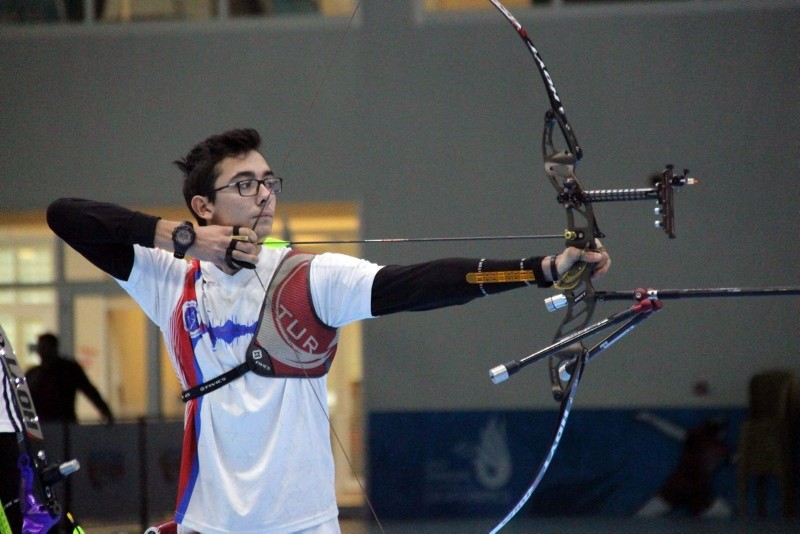 A Turkish archer is bringing home the gold from an international tournament in the Bulgarian capital Sofia.

Mete Gazoz, 19, won a gold medal on Saturday in the category of recurve men at the European Grand Prix 2018.

Featuring 33 nations and 25 clubs with 288 archers competing, the tournament ended on Saturday.

Last month, the 19-year-old archer won the gold medal after a dramatic tie break during stage four of the 2018 Archery World Cup in Berlin, Germany.