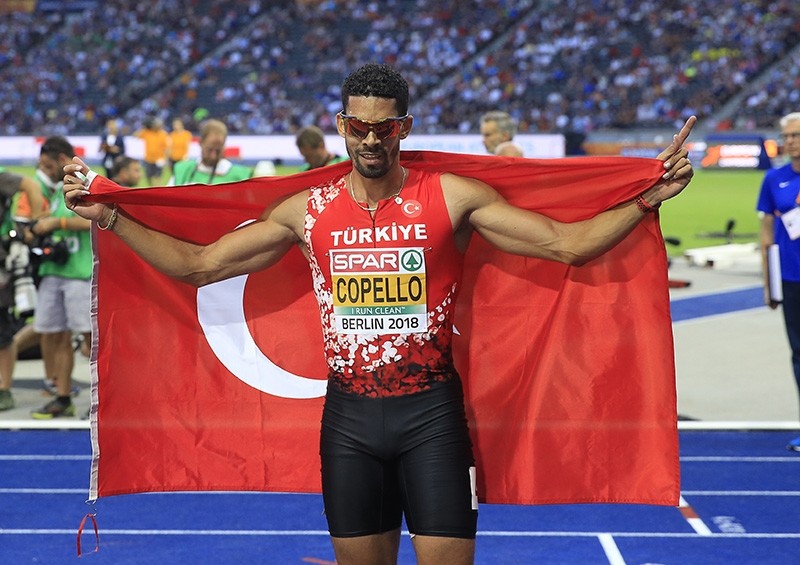 The event was held in the evening of the third day of the competition in Berlin, Germany.

Norwegian Karsten Warholm took gold with 47.64 seconds and Irish Thomas Barr won the bronze medal with a time of 48.31.

It was the first time in European Championships history that two runners broke the 48-second barrier in the same final.

Copello won the gold medal in the 2016 European Championships held in Amsterdam, the Netherlands. He took the bronze medal at the 2016 Rio Olympics.

The 31-year-old track and field hurdler was born in Cuba and began representing Turkey internationally in 2014. Copello first moved to Turkey and began competing with Fenerbahçe Athletics in 2012. He opted for Turkish nationality in October 2013.