Can wins bronze in 5,000m at European Championships in Berlin 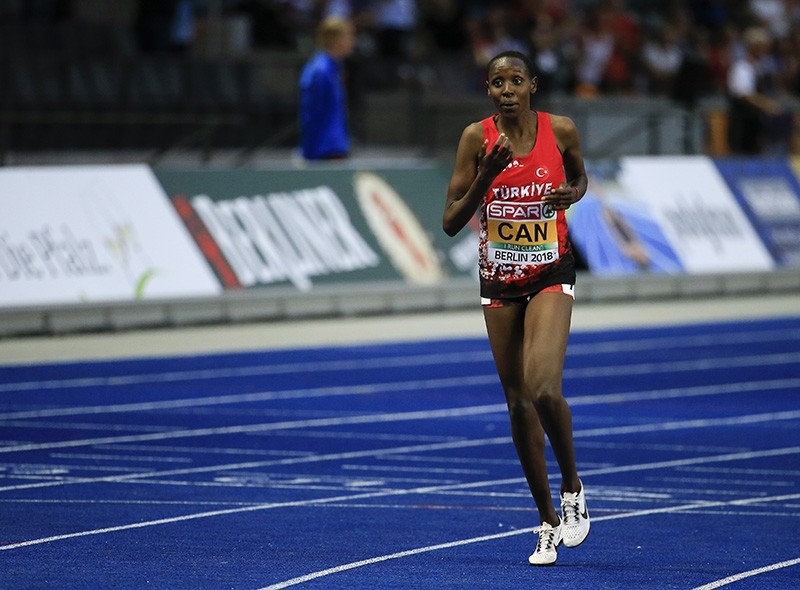 National athlete Yasemin Can won the bronze medal Sunday in the women's 5,000-meter race at the European Athletics Championships in Berlin.

The race was held on the sixth and final day of the championships, which ran from Aug. 6 to 12 in the German capital.