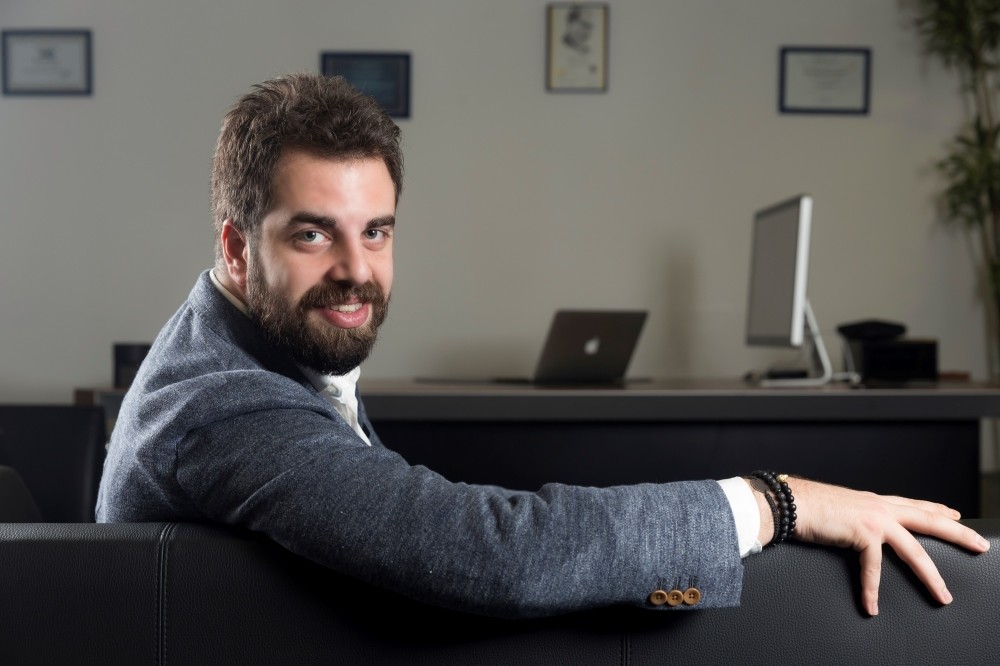 The newly-established Turkish eSports Federation wants to increase the popularity of eSports, so that Turkey can become one of the leading countries in this sector

The Ministry of Youth and Sports announced that they have established the first eSports Federation in the country on April 24, and the federation has started to work on projects recently. As the popularity of esports increases globally and domestically, we interviewed the chairman of the federation, Alper Afşin Özdemir, about their projects and goals.

Daily Sabah: Let us start with a straightforward question; what is the purpose of the eSports Federation?

Alper Afşin Özdemir: Esports has become a very large sector, and it is rapidly growing. We have many digital sports clubs in Turkey. Our federation aims to be at the center of this ecosystem, regulating it in a way that it can grow better. We also aim to cooperate with other parties in the sector, so that we can increase the value of esports. But most importantly, we want to increase esports' popularity so that Turkey can become one of the leading countries in this sector.

DS: What are the long-term and short-term goals of the federation?

AAÖ: Firstly, we want to work very closely with all parties in the esports ecosystem. Establishing licensing procedures will be one of the first things we will get done. Not only players, but also clubs, coaches, referees and organizers of the sector will receive their licenses. Creating a professional sector through licensing is crucial. There are also some technical works need to be done immediately. For instance, we have received lots of complaints about visa processes in international competitions. Our aim here is to give our players a sportsman license so that they no longer have problems going abroad and representing our country.

Added to this, we want to make Turkey the center of esports in the world. This sector has a great potential throughout the world. For instance, League of Legends finals are just below the NFL's Superbowl in ratings, which is the most viewed sports competition in the world. So, we thought why not Turkey? We want this country to become a hub for the sector and organize big esports events. We know that the League of Legends summer league finals at Ülker Arena in Istanbul, which has a capacity of 12,000, is always sold out. By establishing this federation, the Turkish state gave confidence to all parties involved in this sector.

DS: Is there any plans for creating an esports national team?

We do have an ongoing process for creating an esports national team, but our situation is different than any other branch of sports. Unlike any other branch, esports games have an owner, corporations hold the legal rights of the games. This increases the number people around the table in which we discuss this project, so it is not entirely up to us. But we are also discussing the right methods for creating a national team with our colleagues abroad, and trying to find the best solution for the issue.

DS: How do you see the financial potential of esports in Turkey and the world?

There are now 4 million esports fans in Turkey, and the net revenue from digital games is $878.8 million. Our estimates show that the number of esports fans will reach 165 million globally, and there will be $694 million of investments on esports by the end of this year. Until 2021, it is estimated that the investments on esports will reach $1.4 trillion, making up 84 percent of all revenue of the sector. By the end of this year, we expect the sector to become $906 million, increasing 38 percent since the last year. Clubs all around the world are aware of these statistics, and they all started to create esports teams. Real Madrid, Paris Saint Germain, Manchester City, Fenerbahçe, Galatasaray and Beşiktaş, almost all big teams in Turkey and in the rest of the world, are in this sector right now.

DS: Do you have any plans on future international investments or partnerships? We know that the Turkish entertainment sector is very popular in the Arab world. Do you also consider the Arab world as a future partner?

Of course, we are eager to create new projects and events with other esports federations. The most important thing is to create events that have real value. We can launch an event in Turkey and then carry it to the Arabic countries, establishing strong bonds with our partner organizations. We also want to engage the esports sector in the Arab world by creating a native and national game in Turkey. We value creating a game that can be popular worldwide greatly. Our primary goal in the long-term is to create a native and national digital game that can have global success.

DS: Finally, we know that games are now being used in education intensively. Civilization 5, a strategy game, is now part of the Canadian curriculum. Do you also have any plans on utilizing games for education?

Due to the popularity of esports among the youth, the majority of esports players and fans are mostly students. Thus, our sector is inevitably interrelated with education. For instance, four of the eight teams that compete in the championship league of Riot Games in Turkey are education organizations. We also know that Bahçeşehir University are granting esports scholarships and have added esports in their curriculum. We plan to create events and curriculum materials with Ministry of National Education, so that new generations can learn esports better.