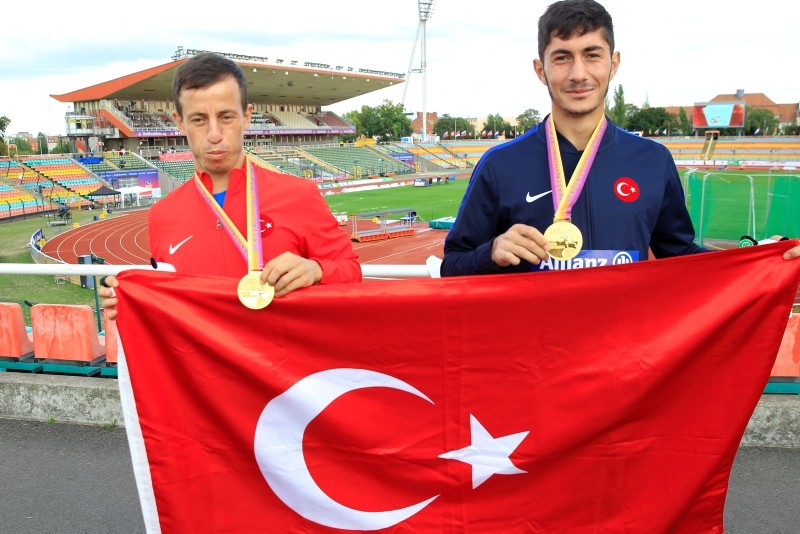 Turkey won three medals, including a gold, on Saturday -- the sixth day of the 2018 Para Athletics European Championships in Germany.

Mehmet Tunç won gold in the men's 200-meters (T11 category) with a time of 24.62 seconds, beating France's Sylvain Bova, who completed the race in 24.77 seconds in Berlin's Friedrich-Ludwig-Jahn Sportpark.

On Thursday, Tunç won the silver medal in the men's 400-meters.

The championship which kicked off on Monday will end on Sunday.