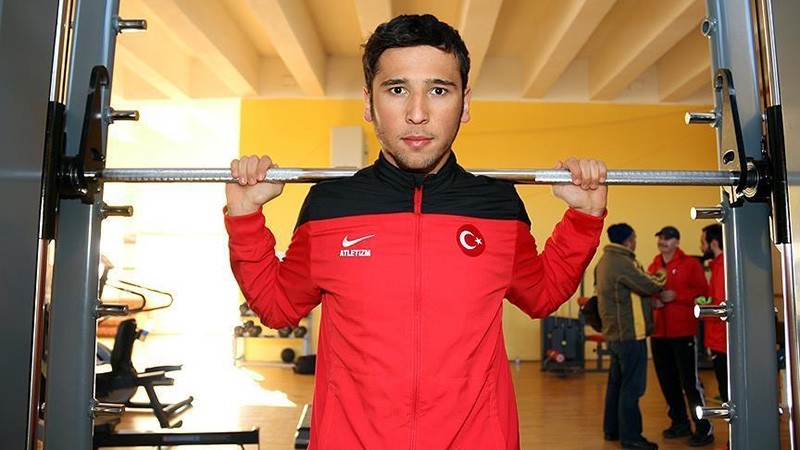 Turkey won four more medals on Sunday, the seventh and last day of the 2018 Para Athletics European Championships in Germany.

Turkey came in 12th place with a total of 19 medals, including five gold, six silver and eight bronze.

Poland claimed first place with 61 medals in total, 26 of which are gold.

The U.K. and Ukraine came second and third, with a total of 50 and 49 medals respectively.