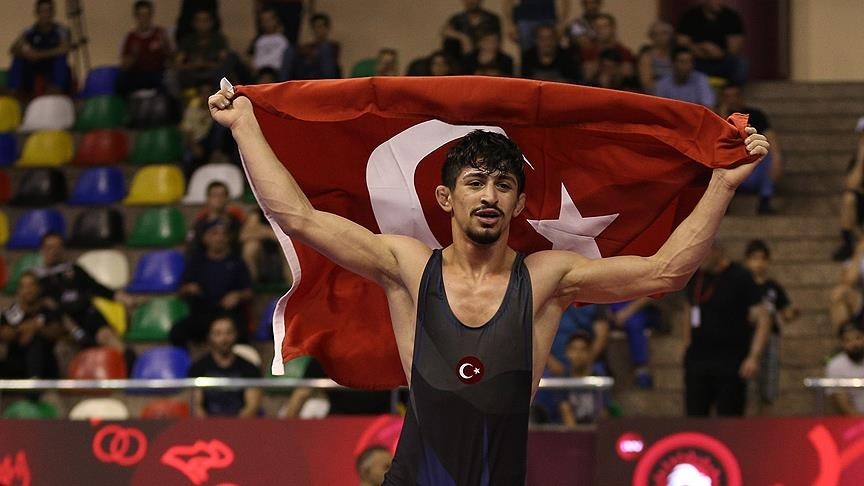 On the third day of the tournament, which kicked off on Monday, Kamal defeated his Indian rival Vijay Vijay 10-0 in the final match.

President Recep Tayyip Erdoğan congratulated Kamal on his success, sending him a congratulatory letter for his achievement, the presidential palace said in a written statement.