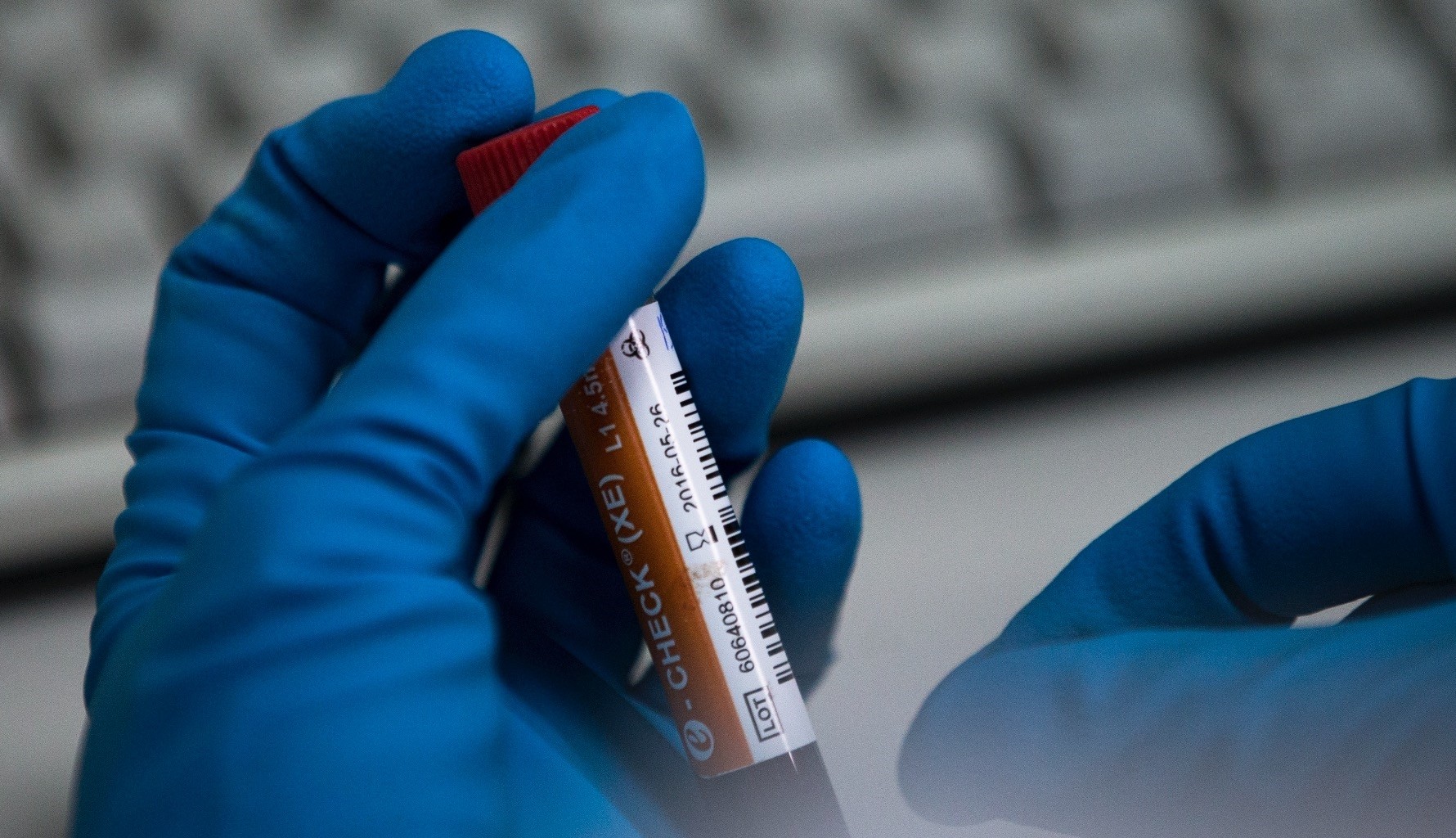 Russia hopes to regain entry into world sport but there are also numerous critics ahead of a key decision today by the World Anti-Doping Agency (WADA). WADA officials will decide at an executive committee meeting in the Seychelles whether to end the ban of Russia's anti-doping agency RUSADA, as recommended last week by its independent Compliance Review Committee (CRC).

"The years of nigtmares are over," Russia's Sport Express paper said in anticipation of a positive vote. But key witness Grigory Rodchenkov, the former head of Moscow's anti-doping lab who now lives in a secret location in the United States, led the numerous critics.

"Any decision by WADA to reinstate RUSADA - which would then be followed by the reinstatement of the Moscow laboratory - would be a catastrophe for Olympic sport ideals, the fight against doping and the protection of clean athletes," he said in a column Tuesday for US Today. RUSADA was suspended in November 2015 after a WADA probe into a German television documentary which alleged wide-ranging doping practices in the country.

The ruling athletics body IAAF suspended the sport's Russian federation ARAF at the same time but the IAAF has said that ARAF could be reinstated once WADA declares RUSADA compliant again. Two reports from WADA investigator Richard McLaren, with a lot of evidence provided by Rodchenkov, uncovered a system of institutional doping activities involving more than 1,000 athletes, culminating in the tampering of samples at Russia's 2014 home Olympics in Sochi. RUSADA has meanwhile reformed itself into a more independent body and in 2017 was allowed by WADA to plan and coordinate drug testing again. But question marks remain, such as high jumper Danil Lysenko being suspended in summer for violating whereabouts regulations around doping tests, and large numbers of athletes not competing at event in Russia after drug testers showed up.