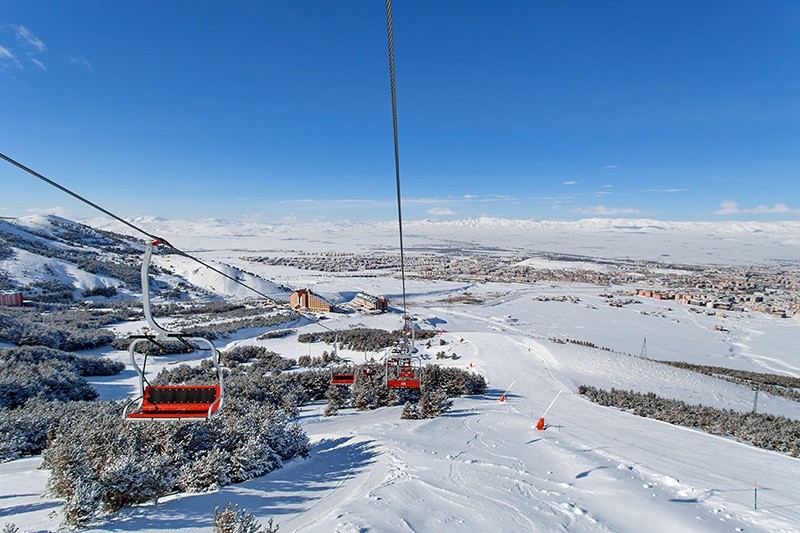 The eastern Turkish city of Erzurum was cut from the list of candidates to host the 2026 Winter Olympics on Thursday, leaving Calgary, Milan/Cortina d'Ampezzo and Stockholm as the three contenders, the International Olympic Committee (IOC) announced.

The three bids will be formally adopted by the IOC next week before a decision on the winning candidate is taken in September 2019.

These three candidacies were selected "on the proposals of the working group," IOC president Thomas Bach told a news conference.

A popular referendum with a very uncertain outcome is scheduled for Nov. 13 in Calgary, where the latest polls show a neck-and-neck race between opponents and supporters of the Canadian bid.

Although Turkey has made several attempts to host the Summer Olympics, this was the country's first bid for the Winter Games. In 2013, Istanbul lost to Tokyo in the vote for the 2020 Summer Olympics.

Erzurum previously hosted the World University Games in 2011, and has some of the best winter sports facilities in the country.

Erzurum province is one of the snowiest in the country, and its Palandöken Mountain range is a top winter tourism attraction for skiers.