Thousands of runners to compete in Cappadocia marathon 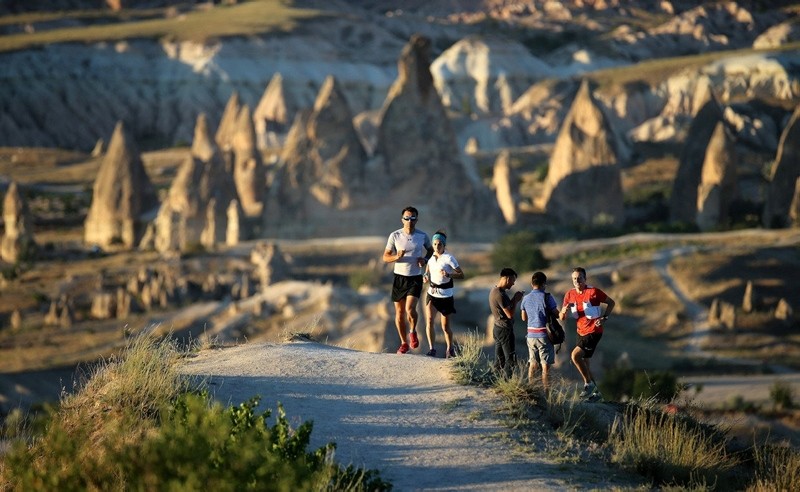 A marathon in Turkey's scenic Cappadocia region on Oct. 20-21 is expected to attract more than 2,000 runners from over 70 countries.

The Salomon Cappadocia Ultra-Trail is also projected to reap the region some 10 million liras ($1.62 million), as nearly 3,500 people are expected as spectators.

The race takes place along the unique fairy chimneys and valleys of the Cappadocia region, a UNESCO world heritage site.

"We expect a 25 percent year-on-year increase due to the great interest of foreign athletes and a rise in the number of domestic runners," Güney told Anadolu Agency.