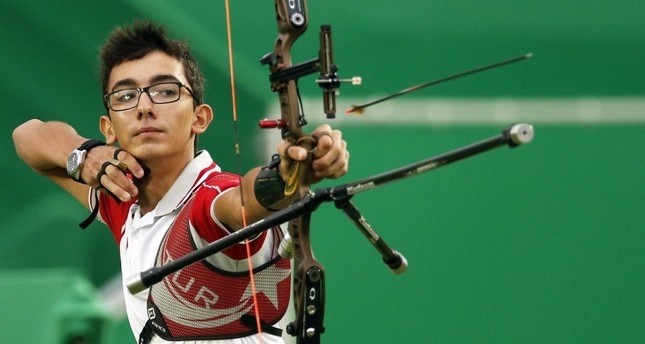 2018 has been a landmark year for Turkish archers who claimed a record-breaking 21 gold, 15 silver, and nine bronze medals in different international competitions.

The 19-year-old Mete Gazoz was the standout performer of the year with six gold, four silver, and two bronze medals in men's international competitions.