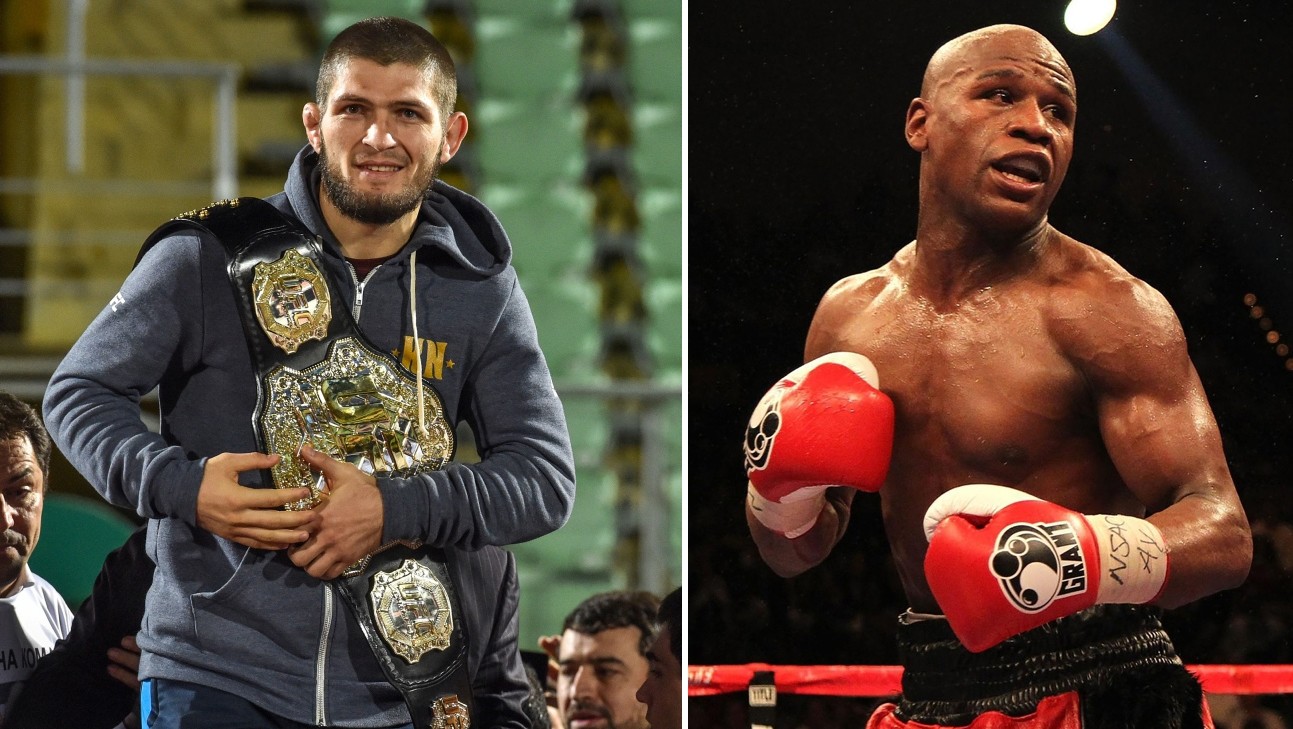 "In the jungle, only one king [sic]," said Nurmagomedov, claiming he was the king of the jungle as he "easily laid" another MMA fighter Conor McGregor down earlier this month.

Saying Mayweather had 50 wins whereas he had 27 with both still undefeated, the UFC champion called out Mayweather to a fight.

The Russian fighter did not specify, however, in what kind rules does he intend to fight the boxing legend.

Mayweather did not issue a response yet.

Nurmagomedov, a 30-year-old Russian, kept his UFC lightweight crown last week with a fourth-round submission victory over Ireland's McGregor in Las Vegas, improving to 27-0 in his professional career and 11-0 in UFC bouts.

In 2017, Mayweather battered McGregor and emerged victorious in their crossover fight in boxing rules with a technical knockout in 10th round to secure a final victory in an illustrious career that ended with an unmatched 50-0 record.

The fight ended up as one of the biggest pay-per-view event ever, with an estimated 50 million people watching in the United States alone. The fight generated around $600 million in total revenue.

Mayweather was estimated to have earned between $300 to 350 million while McGregor was at $100 million.