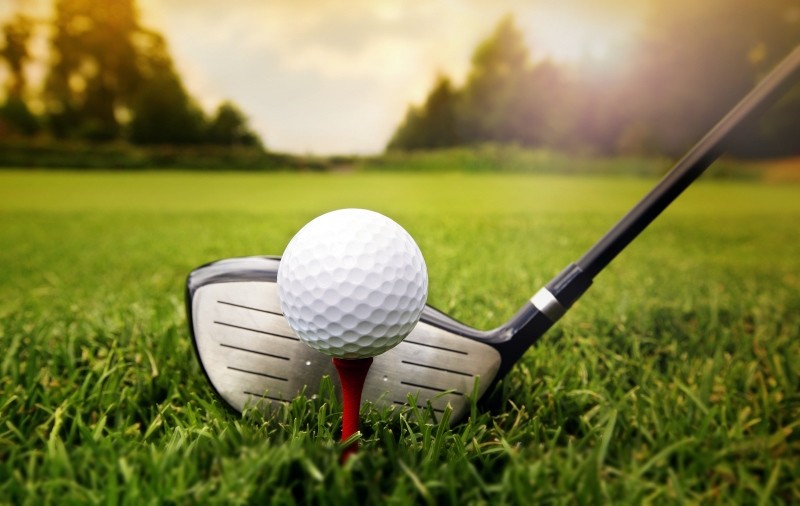 An Australian club golfer has defied odds of more than 60-million-to-one to shoot two holes-in-one in a single round on a course in Melbourne, local media reported Thursday.

Jim Grant said he missed seeing his first ace go in on the 11th at the Green Acres Golf Club in the suburb of Kew because he was chatting with playing partners, the Australian Broadcasting Corporation reported.

"I hit a lovely 8-iron up and I thought the ball was getting close and I turned to the fellas to say 'I think this is going to go close' and they were all jumping up and down," he told the ABC. "I kind of missed it going in."

But he had another bite of the cherry just six holes later at the 17th, a 180-meter (196-yard) par three with a bunker guarding the front left of the green.

"We jumped for joy and whooped a bit. It was quite amazing," he said, adding that he had used a 5-iron.

The odds of an amateur golfer carding a hole-in-one are around 12,500-1, according to insurance companies. And the odds of two holes-in-one in the same round are quoted at roughly 67-million-to-one, though mathematicians can disagree on the exact figure because of the variables involved.

It is not clear whether Grant bought two rounds of drinks for everyone at the clubhouse afterwards -- one for each of his aces.