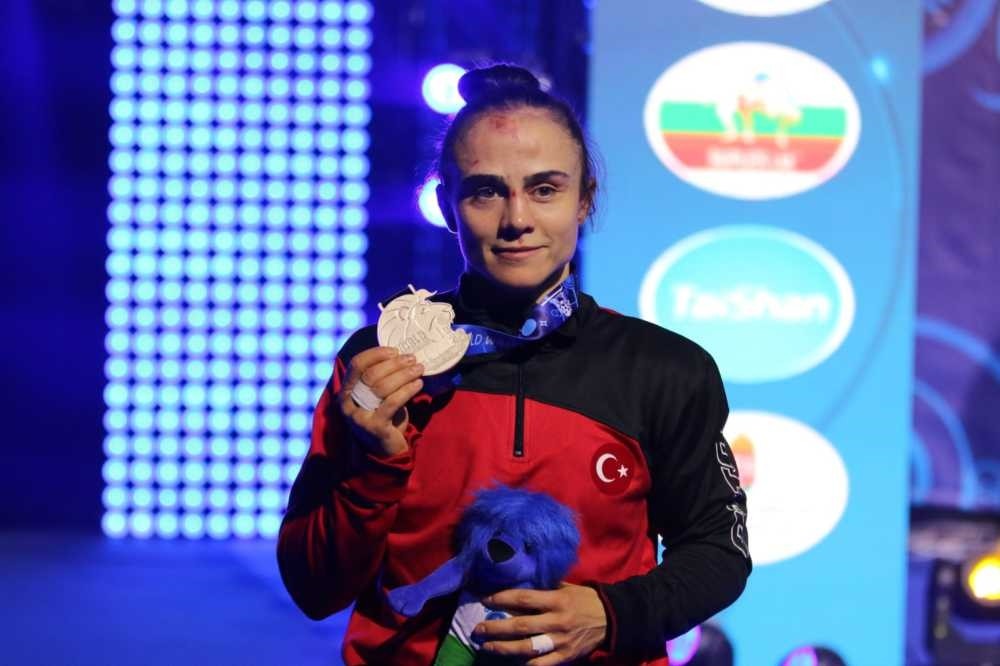 In May, Yeşilirmak had won a European Championship gold in Kaspiysk, Dagestan.

Prior to that, she had been away from wrestling for almost two years due to injury.