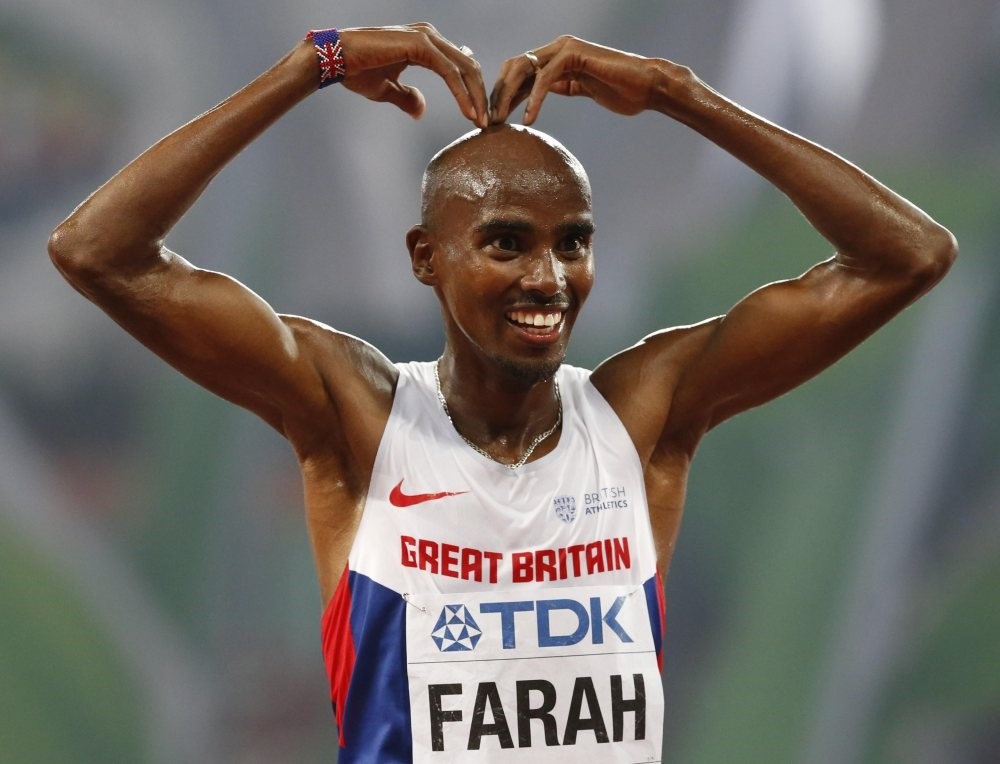 The multi-Olympic, world and European champion over 10,000 and 5,000 metres retired from the track after the 2017 season to concentrate full-time on the marathon, having dipped his toe in at London in 2014.

In this year's race he finished third in two hours, six minutes, 21 seconds to break Steve Jones's 1985 British record but was more than two minutes adrift of winner Eliud Kipchoge, who has since taken the world record down to 2:01.39.

With another six months of dedicated training under his belt, Farah claimed his first win over the 26.2-mile distance by taking September's Chicago Marathon in 2:05.11 - a European record.

"I'm delighted to confirm I'll be returning to race the Virgin Money London Marathon again next year," Farah said in a statement. "I've often said how racing in London is very special to me and the London Marathon gives me the chance to run in front of my fans, on my home roads, where the atmosphere is like nothing else. "I feel I have made great strides in the past year, finishing third in London in April, and winning my first major marathon in Chicago in October. That and breaking both the British and European records has given me the confidence that I can compete against the best marathon runners in the world. London always puts together a world-class field and I expect that will be exactly the same in 2019 and I can't wait for the challenge."

Farah, 35, is the first athlete to be announced for the 2019 race, which will take place on Sunday April 28.