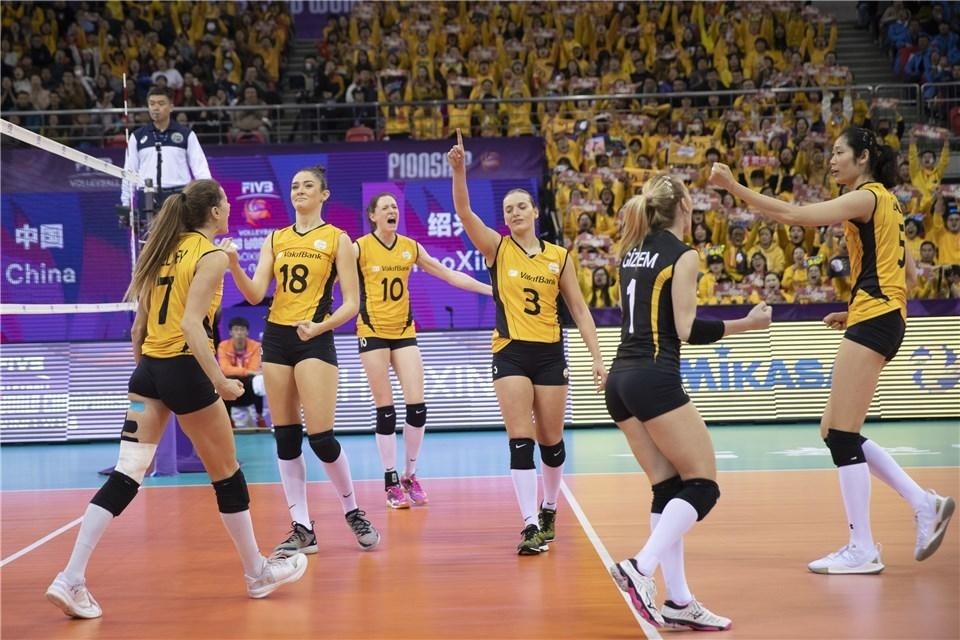 Photo courtesy of the official Twitter account for Volleyball World (@FIVBVolleyball).
by Daily Sabah with AA Dec 09, 2018 12:00 am

The game was played at the Olympic Sports Center in eastern Chinese city of Shaoxing.

Earlier on Sunday, another Turkish club Eczacıbaşı VitrA Istanbul won a bronze medal in the compeition.