Turkey adds to success in archery, karate with rising interest 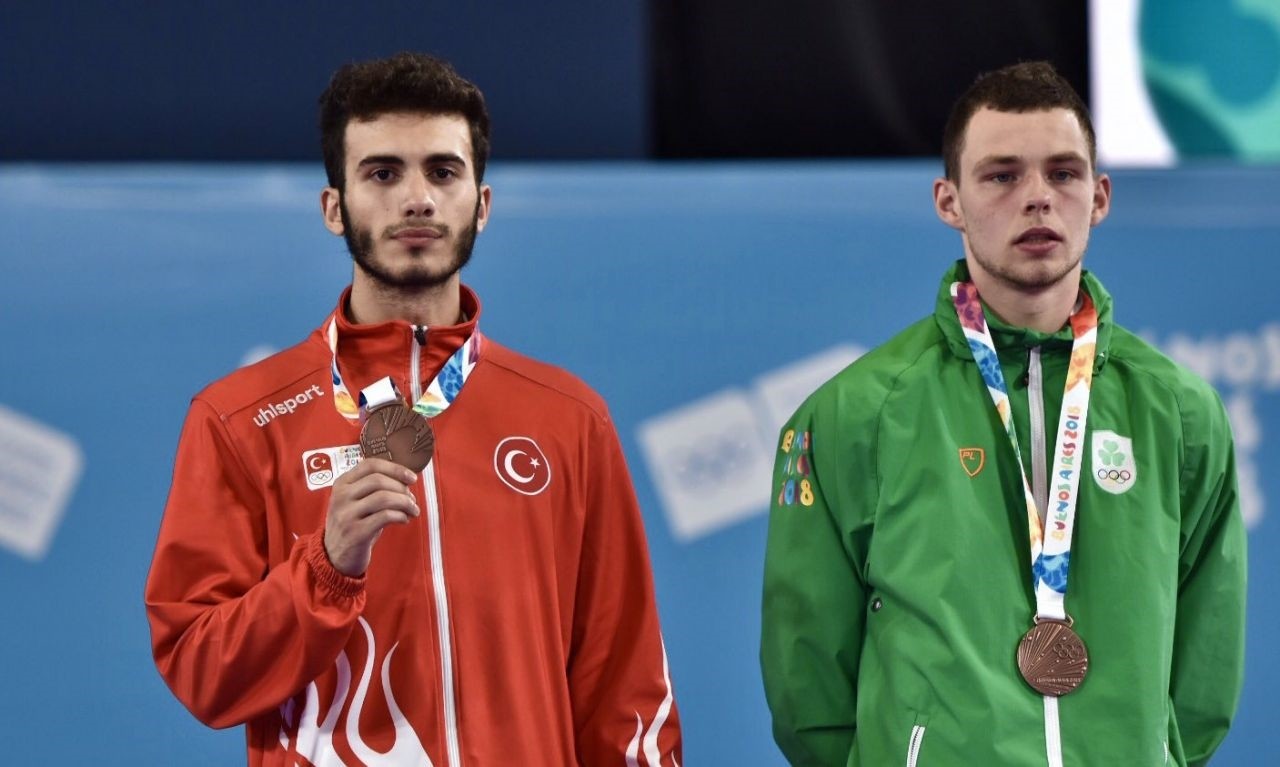 Karate and archery, two sports overshadowed by football in Turkey, have seen a rising interest with the country winning more medals in international tournaments as of late

In a country immersed with love of football, victories in karate and archery were overlooked for a long time in Turkey. This changed in the past decade with karate players and archers bringing more medals from international events.

For instance, number of licensed archers rose to 33,000 from mere 300 in 10 years. Archery enthusiasts credit it with more support from the government and nongovernmental organizations and unprecedented top titles in international tournaments.

This year alone, Turkish archers won 45 medals in world championships, European championships, Mediterranean Games, World Cup, European Cup, Islamic Games and European Grand Prix in archery, including 21 golds, 15 silvers and nine bronze medals. It is "golden age" of a sports branch for a country that has been traditionally home to skilled archers of the Ottoman Empire.

Göktuğ Ergin, the coach of national archery team, says they have won the most medals ever this year. Speaking to Anadolu Agency, Ergin said Turkish archers were the leaders in European tournaments and they aimed to win world championship in 2019 as a team.

"We have at least one athlete in top five of each category of archery in world standings. Yeşim Bostan is world number one in compound archery and Demir Elmaağaçlı is world number five. Mete Gazoz and Yasemin Ecem Anagöz are world number five in recurve archery. Victories in the past five years helped to boost interest in archery," Ergin says.

In karate, Turkey wrapped up 2018 with 477 medals in international tournaments, including 150 gold, 116 silver and 211 bronze medals. Turkish athletes chased medals in 22 tournaments from the European Championship to the Mediterranean Games to the Youth Olympics and the World Championship since the start of 2018.

Every medal counts as an extra point for 2020 Tokyo Olympics where Turkey seeks to crown its achievements in karate, probably most beloved branch of martial arts in Turkey. In the World Championship in Spain, Turkey broke its own record of most medals with six in total.

Esat Delihasan, chairman of Turkish Karate Federation, says he is happy with the performance of athletes. "We have the capacity to do better but it is safe to say that we achieved what we aimed for so far. 2019 is important for us to garner points for upcoming Olympics," he said.