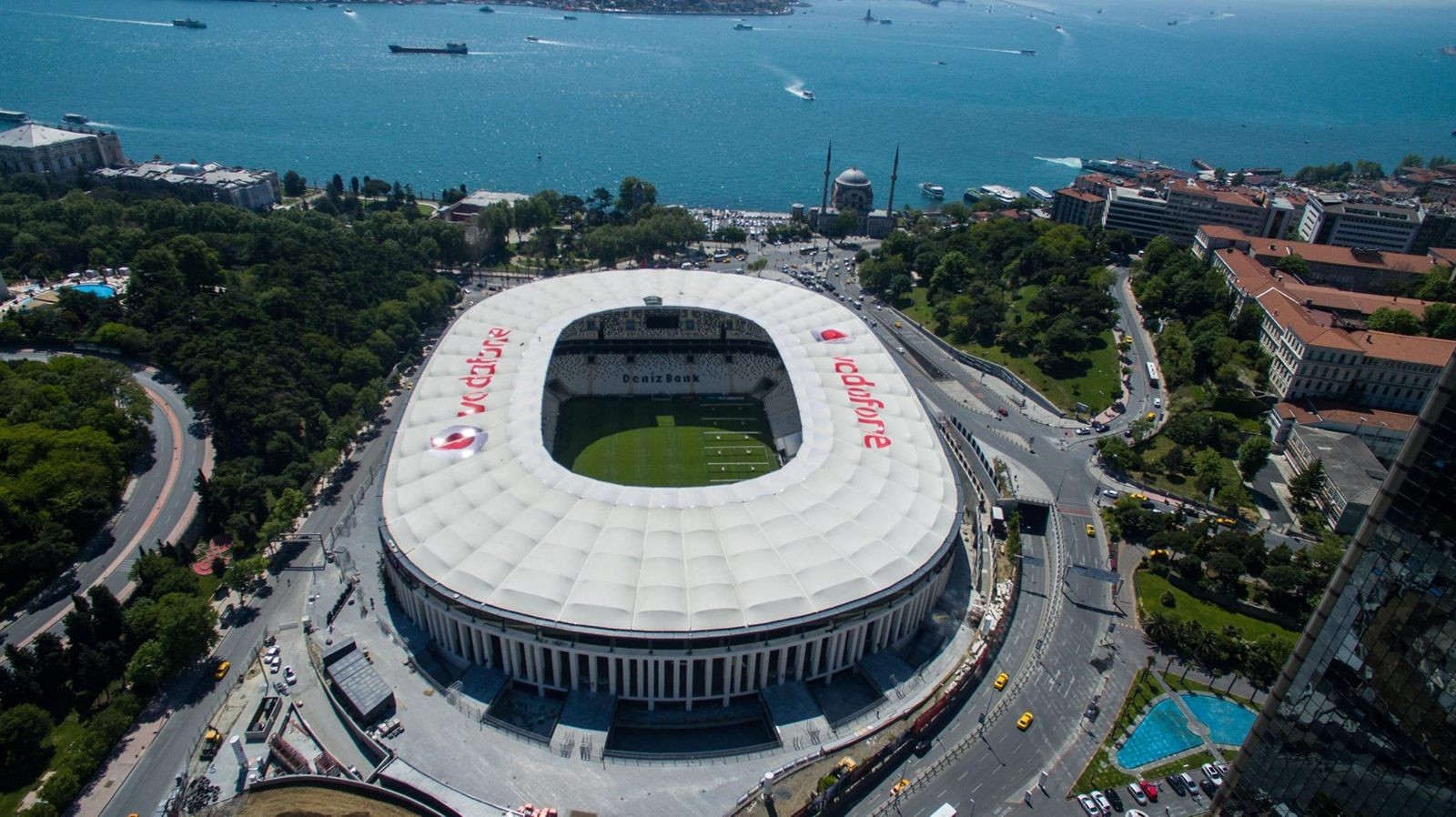 Turkey was the second most active country in Europe, after Poland, in stadium construction over the last decade, completing 26 major projects, UEFA said in its latest report. UEFA has released the 10th edition of its annual club licensing benchmarking report on European club football entitled "The European Club Footballing Landscape." The report combined a number of stadium databases and stadium developments around the world over the last 10 years. It said 48 percent of the major global stadium projects have taken place in Europe in the last decade.

Poland (27) and Turkey (26) completed a total of 53 major stadium projects during the period, the report said.

"Poland and Turkey have been highly active in the area of stadium construction, having completed at least 10 more projects than any other European country in the last decade," the report added. "In terms of size, those stadiums in Turkey have an aggregate capacity of almost 750,000, just ahead of Russia (around 700,000) and Poland (around 600,000)."

It said at 11 of the top 15 clubs, the most popular player has a higher number of followers on Instagram than the club they play for.

"Only Real Madrid CF, AC Milan and Turkish clubs Galatasaray AŞ and Fenerbahçe SK have a higher number of followers than their top player," it added.

"Indeed, aggregate European league attendance figures exceeded 100 million in 2017-18, the first time that had been achieved since 2013-14," it noted. "Almost half of all top divisions [25] saw a rise in ticket sales, with the biggest increases coming in Turkey, Italy, England and Germany."

"Increases of more than a million were seen in Italy and Turkey, driven mainly by their most successful clubs: FC Internazionale Milano, AC Milan, AS Roma, SSC Napoli and SS Lazio in Italy, and Galatasaray AŞ and Fenerbahçe SK in Turkey," it added.