International skiers take to the slopes in Pakistan 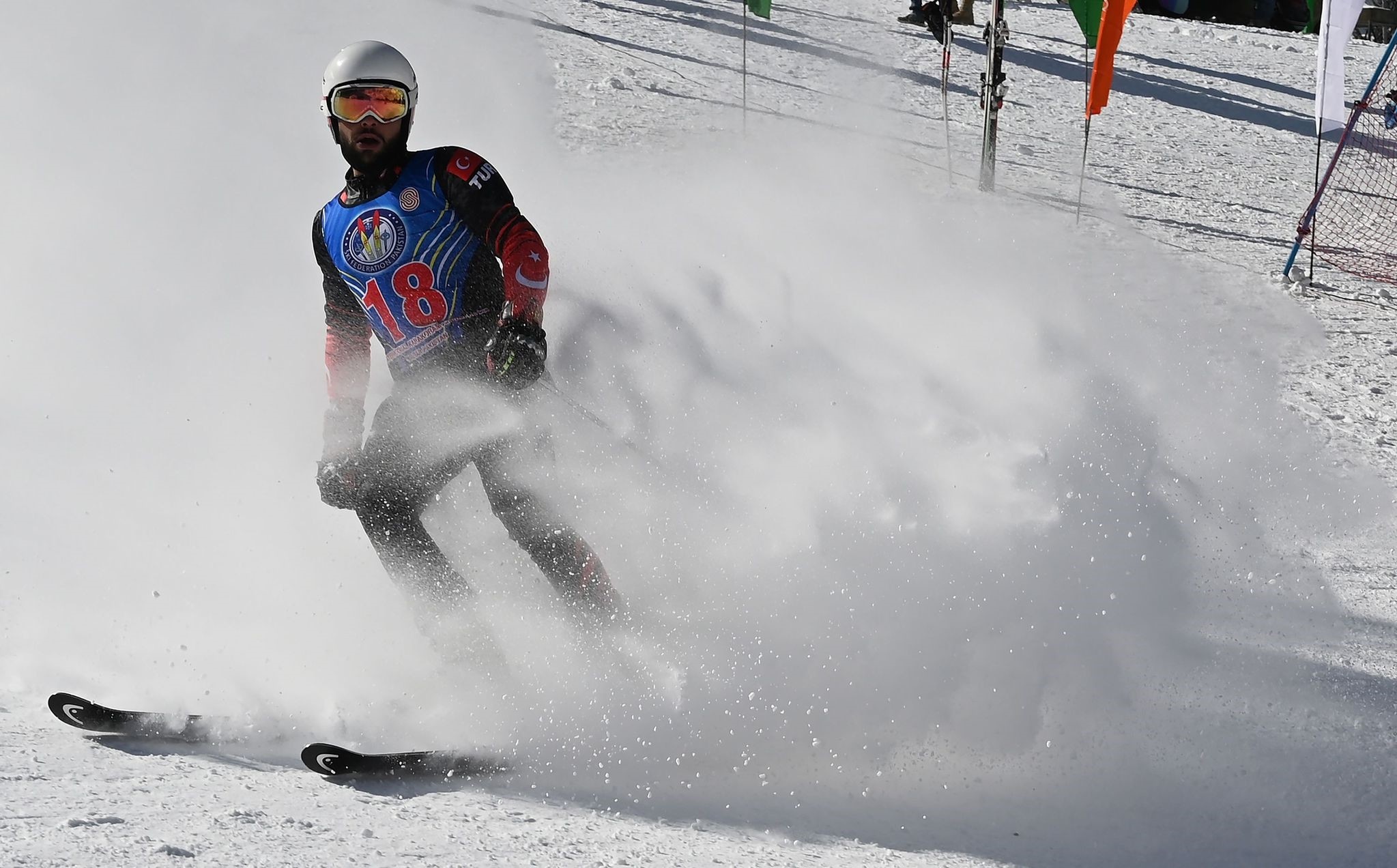 Dozens of athletes took part at a rare international competition in the South Asian country, which boasts some of the world's highest mountains but remains off-piste for most winter sports enthusiasts after years of conflict and a lack of infrastructure. Nestled in the Karakoram mountain range, the Naltar Ski Resort has been at the heart of Pakistan's efforts to draw winter sports tourists since the first international competition was held there in 2015.

"Pakistan has a lot of things to learn but with every year it's getting better," said Ukrainian skier Anastasiia Gorbunova, who admitted she used to think it was a "pretty dangerous country." "Now I know it's a cliche because as I saw, people are sweet, they are nice, they try to make you feel like you're at home and I appreciate that."

Security has dramatically improved across Pakistan following a crackdown on militant groups in recent years. Authorities recently reopened another resort in the nearby Swat Valley that had been closed for years by insurgent activity, while other ski facilities are being developed elsewhere in the country.

Laura Moore, a representative of the International Ski Federation with the Azerbaijan team, said Pakistan boasted unrivaled ski conditions. But she added that lengthy road travel and the regular grounding of flights during inclement weather made access to ski fields a tricky prospect, "off-piste and maybe with a helicopter." "I think it's definitely more for the adventurer," Moore said at Sunday's competition.

Pakistan is home to several peaks higher than 8,000 meters including K2, the second-tallest mountain in the world.

Skiers at the Naltar event were hosted by the Pakistan Air Force, who own the ski resort and facilitated their transport from the capital Islamabad.

"Not all countries have mountains like this," said Berkin Usta, a Turkish skier who won the men's Grand Slalom event. "It's really good."