Athletics stride ahead with up-and-coming players 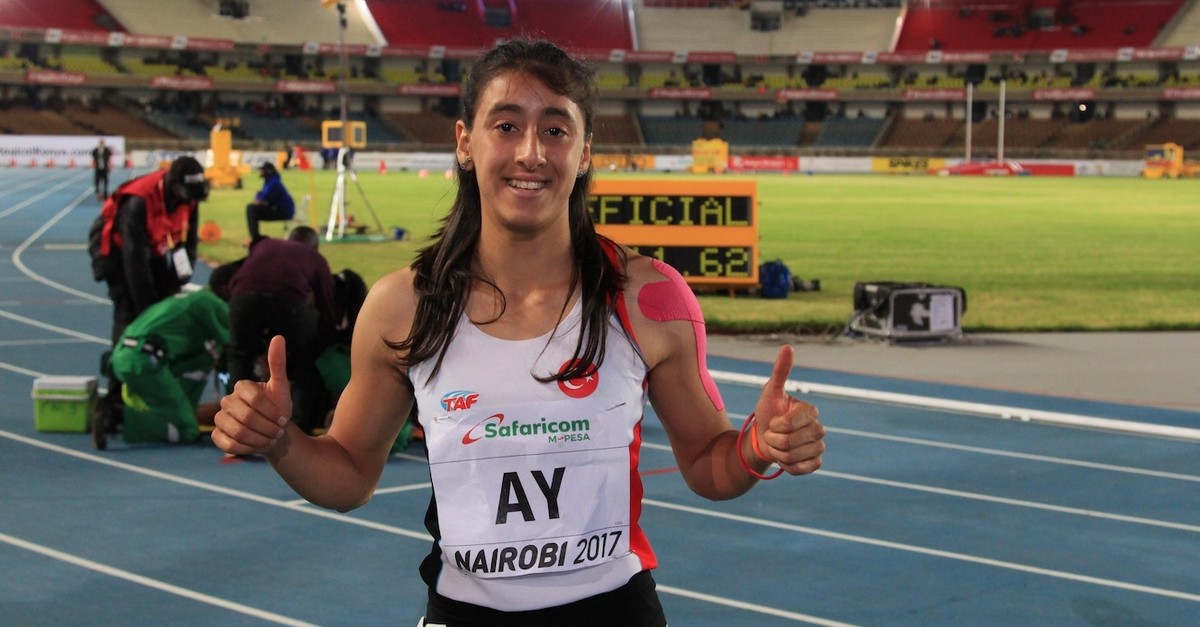 Recovering from doping scandals and staving off criticism on relying too much on naturalized foreign athletes, Turkish athletics is nowadays on a stable path to success in European and international competitions. 2018 has been a year for up-and-coming young talents breaking countless records in their branches and another year when Turkish athletics did not look to naturalize foreign talents for success.

Most recently, Ersu Şaşma added to his previous record in the pole vault. The 20-year-old athlete's Olympic trial on Sunday in Istanbul saw him breaking the 5.15-meter record in the U23 category previously held by Ümit Sungur, increasing it to 5.20 meters, 5.30 meters and finally to 5.40 meters throughout the one-day trial. His record was outstanding for Turkish athletics and came almost two decades after Ruhan İşim broke the same record. Though Şaşma failed to take it to 5.65 meters in his next attempt, he still came a long way from his best result of 5.10 meters for indoors and 5.20 meters for outdoors.

In the discus throw, 17-year-old Özlem Becerek has made waves in Turkish athletics. The young athlete competing for Fenerbahçe, won the U18 category in a local competition earlier this month and broke the national record in the U18 and U20 categories with 57.45 meters. Becerek already boasts bronze medals in European and international athletics competitions.

Javelin thrower Eda Tuğsuz, a record holder in Turkey in her own category, rose to second place in European standings with 62.36 meters in a local competition in Antalya last week. In the same competition, Osman Kul won the U20 men's category in the discus throw and became the third best athlete in the category for Turkey with 55.55 meters. Kul is currently fourth in European standings. Pınar Akyol, another young star, broke the Turkish record formerly held by Emel Dereli in the discus throw, with 17.62 meters in the U18 category.

Turkish athletes will showcase how they fare in international competitions now as they will travel to Glasgow for the 35th edition of the European Indoors Championship on March 1-3. The national athletics team is composed of 15 athletes and all are homegrown talents, barring Emre Zafer Barnes, a Jamaica-born sprinter who became a naturalized citizen in 2015.