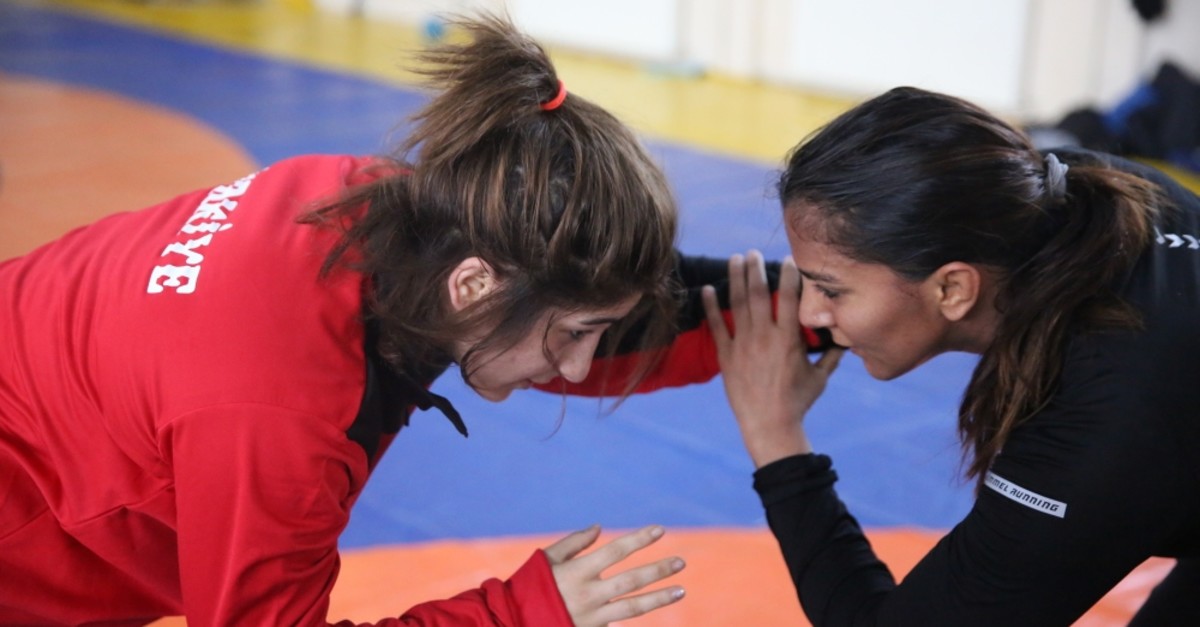 Edirne, a northwestern Turkish city known as the home of Kırkpınar, the legendary oil wrestling competition, hosts a star of wrestling, although from a different branch, nowadays. Geeta Phogat, the Indian national wrestler whose story featured in Bollywood hit "Dangal" trains with fellow female wrestlers in the city ahead of upcoming contests.

Turkey is not a random choice for the 30-year-old wrestler who joins the best of Turkish wrestling in training at the Olympic Training Center in Edirne where the Turkish national team polish their skills for the upcoming Tokyo 2020 Olympics.

The story of Phogat, her father and siblings had inspired the 2016 Aamir Khan film that tells the story of Mahavir Phogat, a wrestler motivated to train his daughters for the Commonwealth Games after he fails to win gold for India. "My father did not have a son and encouraged us to take up wrestling like him. My grandfather was also a wrestler but I didn't have an interest in the sport. My father was ecstatic when an Indian woman won a medal in weightlifting in the 2000 Olympics. He was thinking why one of his four daughters would not be a medal winner in the future like her. I remember starting training on the mats in our house years ago," Phogat told Anadolu Agency (AA). Geeta Phogat finally achieved what her father wanted and won gold, a first for India, in the Commonwealth Games of 2010. Her story did not end there though and she is now training to win her first Olympics medal in Tokyo next year. "'Dangal' was an incredible motivation for me because it told an inspiring story about women who aspiring to be wrestlers. It influenced the mindset of parents opposing their daughters taking up the sport. After 'Dangal' screened, gyms opened for wrestling hopefuls all across India and more families started supporting their wrestling daughters," she says.