Tokyo 2020 venues to be completely smoke-free 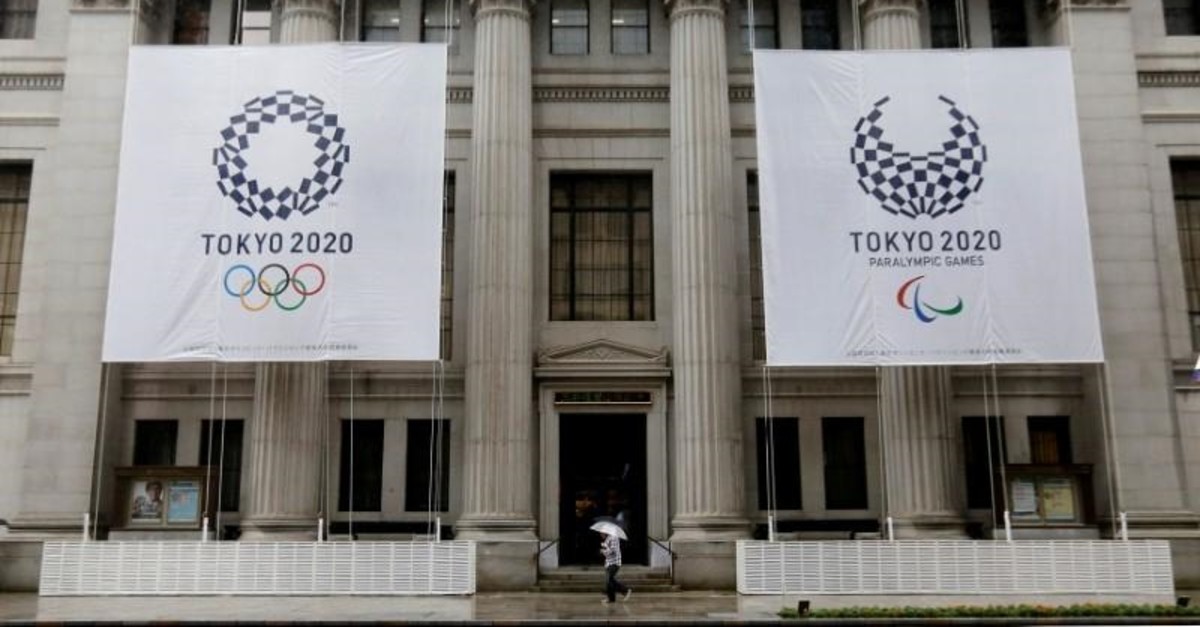 All the venues for the Tokyo 2020 Olympic and Paralympic Games will be 100 percent smoke-free, the organizers said on Thursday.

The ruling is part of dramatic changes taking place in Japan, which lags many countries in efforts to fight smoking, with attempts to tackle tobacco often stymied by pro-smoking politicians, restaurateurs and Japan Tobacco, which is one-third owned by the government.

At most sporting venues in Japan, there are designated areas for smokers to use but this will not be the case at Tokyo 2020.

"Based on the development of the law and regulations and guidance from the IOC, Tokyo 2020 has decided to adopt a stricter non-smoking policy to protect the health and safety of athletes, spectators and officials," the organizers said in a statement.

"(Tokyo 2020) will ban smoking in indoor venues, outdoor venues and in venues' secure perimeters operated by Tokyo 2020 – a similar policy to that enacted during the Olympic Winter Games PyeongChang 2018."

"Tokyo 2020 aims to leave a legacy of improved public health for the country at large."

Unlike at London 2012 and Rio 2016, there will not even be designated smoking areas outside of venues as Tokyo pushes to improve its image as one of the smokiest cities in the developed world.

Less than a fifth of Japanese smoke today, down from about half the population 50 years ago yet activists say about 15,000 Japanese, many of them women and children, die from passive smoking every year.

Changes in Japan are slowly being made.

In 2018, Japan's parliament passed a watered-down version of a health ministry proposal to limit secondhand smoke, which allows smoking in more places than the original proposal, including in roughly half of eateries.

A stricter bill passed by Tokyo that will come into effect next year will make more than 80 percent of eateries smoke-free.

Smoking is banned in schools and hospitals, but they can provide outdoor smoking spaces. Japan's Health Ministry removed its last cigarette vending machine in 2018.