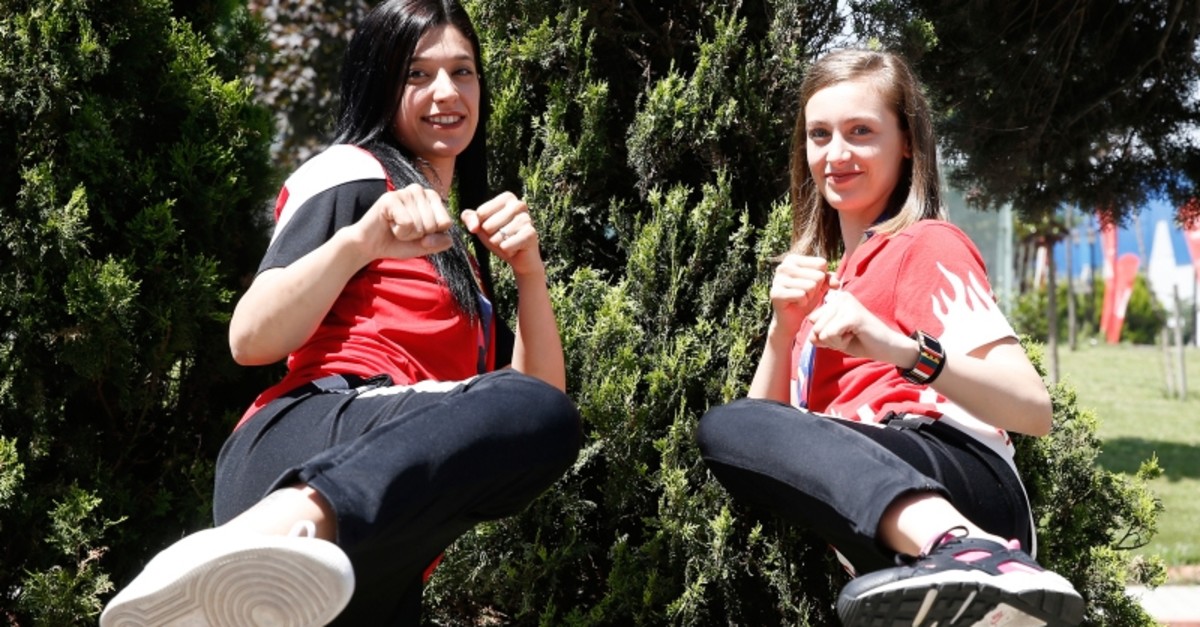 Since the first Turkish woman won an Olympic medal in 1992, women are going strong in every field of athletics, garnering a vast collection of medals, especially in the past decade

It has been 27 years since Hülya Şenyurt, at the age of 19, became the first Turkish woman to win an Olympic medal. Since then the judoka's (judo expert) accomplishment has illuminated the path to success for female athletes in the country.

As Turkish athletics progresses, women lead the success stories with top titles in international competitions, especially in the past decade. From wrestling to fencing, taekwondo to archery, women are rising in every branch of sports.

Şenyurt who works as a trainer nowadays was already on the path to success with a runner-up title in a top-tier European championship in 1990 and a subsequent junior championship title in 1991. She eventually won the third spot in the 48-kilo category in women's judo in the Barcelona Olympics in 1992. 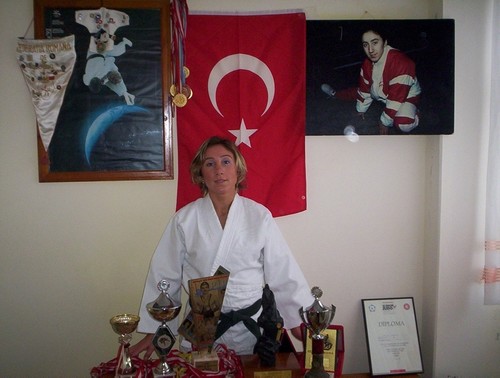 Hülya Şenyurt poses for a photograph with her trophies.

Twenty-four years after Şenyurt's bronze, Yasemin Adar showed the world that Turkish women were a force to reckon with in the sports world by winning the European championship in wrestling in a tournament in Riga. This was the first gold medal for a Turkish woman in the championship, but Adar did not stop there. 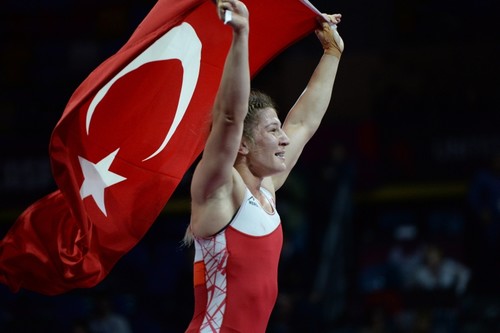 Yasemin Adar celebrates a victory with a Turkish flag.

The next of Adar's goals was the world championship, and she did it in 2017 when she defeated her Belarussian opponent Vasilisa Marzaliuk, becoming the first female world champion in Turkish wrestling. She is training nowadays for a spot in the Tokyo 2020 Olympics.

Fencing is a little-known sport in Turkey, and it was women who made it more mainstream with historic wins. Deniz Selin Ünlüdağ who credits her interest in the sport to her admiration of the sword-fighting scenes in "Pirates of the Caribbean," proved she was as skillful as the male pirates in the movie when she was crowned European champion last year. 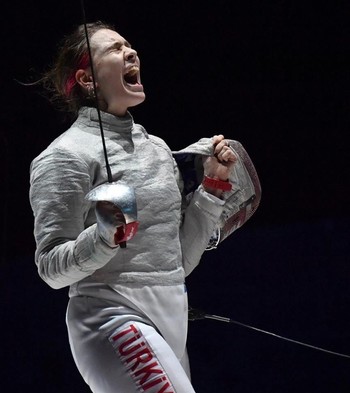 This was the first gold for a Turkish woman in fencing and was accompanied by a bronze medal by Aylin Çakır in the same championship. Following in Ünlüdağ's footsteps, national fencer Nisanur Erbil raised hopes for a new generation of female fencers by winning gold in the Junior and Cadets European Fencing Championship earlier this month in Foggia, Italy.

In taekwondo, Nur Tatar Askari is the only Turkish female taekwondo athlete to win medals in two Olympics. Askari won the silver in the 2012 London Olympics and the bronze in Rio 2016. She already has world and European titles under her belt and now prepares for the upcoming Tokyo Olympics.

Like Askari, Zeliha Ağrıs made waves in Turkish taekwondo when she won gold in the 2017 World Taekwondo Championship in South Korea in the bantamweight category. 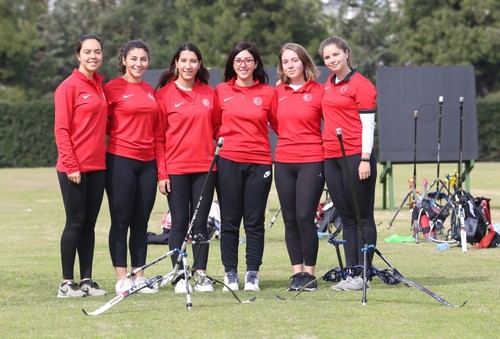 Şahika Ercümen is a multiple world record holder in free diving though she is nowadays better known for being the first Turkish free-diving woman in Antarctica, where she traveled last month as part of a Turkish scientific research mission. The 34-year-old diver last broke the women's "constant weight no fins" world record by plunging 65 meters last year in a freshwater dive.