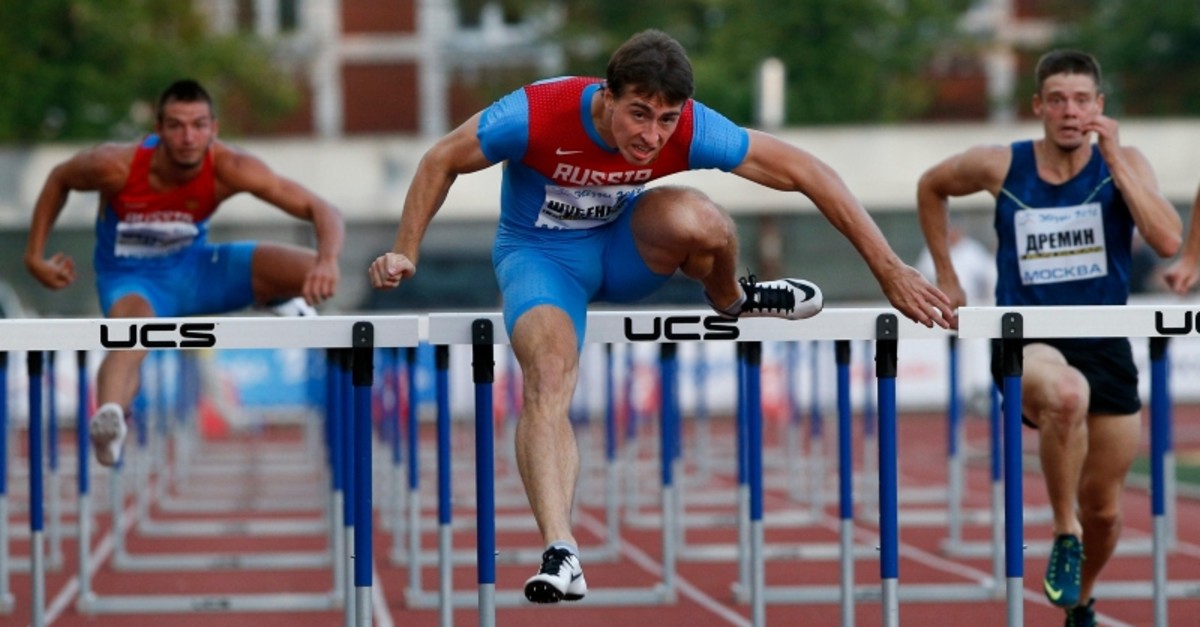 Russia's doping ban from international track and field will remain in place until the Moscow laboratory data has been analyzed, a process that could lead to the country's reinstatement before this year's world championships.

The head of the International Association of Athletics Federations' (IAAF) Russia taskforce, Rune Andersen, said Monday he is waiting for the World Anti-Doping Agency to finish analyzing data from the Moscow laboratory at the center of the doping cover-ups. The IAAF also wants Russia to cover the costs of years of doping investigations.

Andersen said any lifting of the ban "might be before, it might be after" the Sept. 27-Oct. 6 world championships in Doha, Qatar, adding that "WADA has committed to getting (the data) to the (Athletics Integrity Unit) as a matter of priority."

The AIU prosecutes anti-doping cases in track and field.

Any return of the team for the world championships would need Russian authorities to continue their grudging cooperation with WADA.

WADA reinstated the Russian anti-doping agency last year on condition the country turned over the lab data by the end of 2018. Russia missed that dateline but law enforcement in Moscow eventually gave WADA officials access in January. There are more than 1.5 million files, making analysis a lengthy process, though WADA has said it could be finished next month.

After that, WADA wants Russia to hand over athletes' stored doping samples for further testing if the data shows their cases were covered up.

The IAAF is the lone holdout among major sports bodies in maintaining its ban on Russia. The ban has been in place since November 2015, but the IAAF has allowed dozens of Russians to compete as neutral athletes.

Russian high jumper Maria Lasitskene and pole vaulter Anzhelika Sidorova won gold medals at the European indoor championships this month in Glasgow. Had Russia been competing as an official national team, it would have ranked fifth in the medals table.

Andersen said his taskforce was concerned Russia hadn't done enough to break from coaches who worked with doped athletes.

One notable case is that of Valentin Maslakov, who resigned in January 2015 as Russia's head coach, but is now listed on the sports ministry website as a national team coach for 400-meter runners and hurdlers.

"This runs counter to the assurances taskforce has previously received from RusAF that it is disassociating itself from the old regime," Andersen said, using an abbreviation for the Russian track federation. "The taskforce has therefore today written to RusAF and asked for clarifications."

Maslakov has not been banned from coaching and is not accused of doping athletes. However, a series of investigations and failed doping tests have shown drug use was widespread during his time as head coach.

RusAF president Dmitry Shlyakhtin said his federation's debt to the IAAF stands at $3.22 million and is growing. He added that Russia has offered to pay the IAAF in installments because it has lost sponsors over doping scandals.

Shlyakhtin said Russia would conduct a "serious analysis" of its reliance on coaches who worked in an era when doping was rife.

"I'm sure we will find a solution which will allow the situation to be regulated for the sake of a quick reinstatement of RusAF," Shlyakhtin said.