Swimmer Kenneth To dies while training 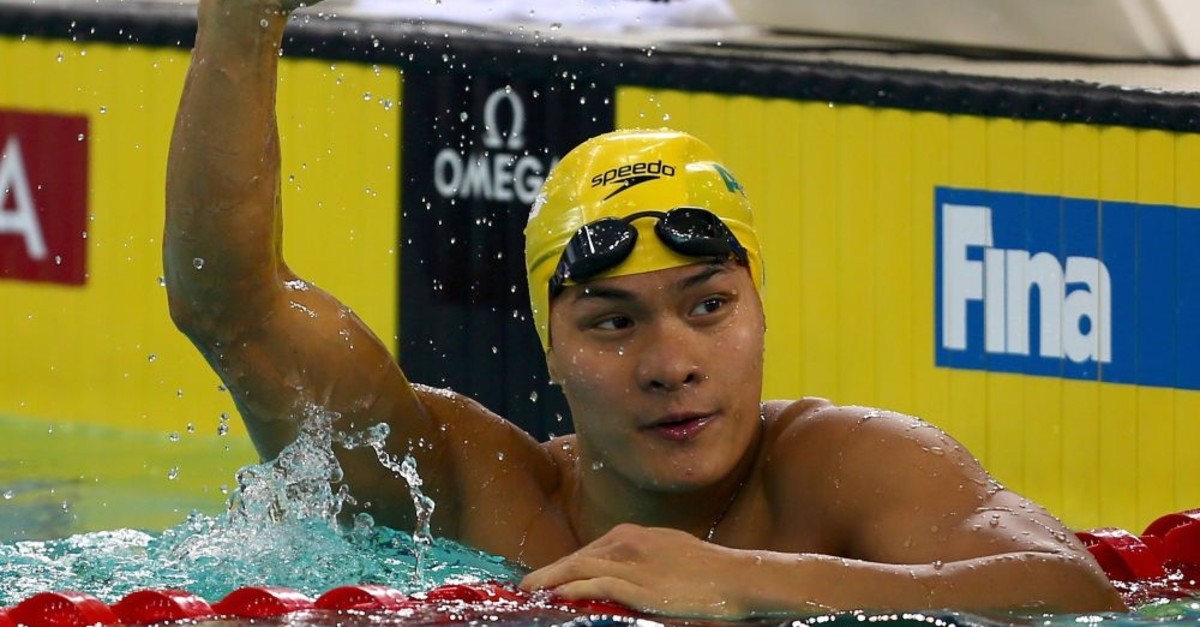 At the 2013 worlds in Barcelona, To was part of Australia's silver medal-winning 400 medley relay squad. "(To) felt unwell at a training session and was taken to hospital where sadly, he passed away," the Hong Kong Sports Institute said yesterday in a statement. "Kenneth was known as a truly exceptional person, warm, funny and kind."

The cause of death was not immediately clear. Born in Hong Kong, To's family moved to Australia when he was young. He transferred his nationality in 2016 to swim for Hong Kong and was training for the 2020 Tokyo Olympics. To was in Florida for a three-month training camp with the Gator Swim Club at the University of Florida in Gainesville. In December he competed at the world short-course championships in China and placed sixth in the 100-meter medley, his first individual final at a major championships in six years, he wrote on Twitter . World swimming body FINA said it learned of To's death "with immense sadness." "Owner of many Hong Kong national swimming records, Kenneth To was a reference and example for the youth in the territory," the Switzerland-based governing body said.