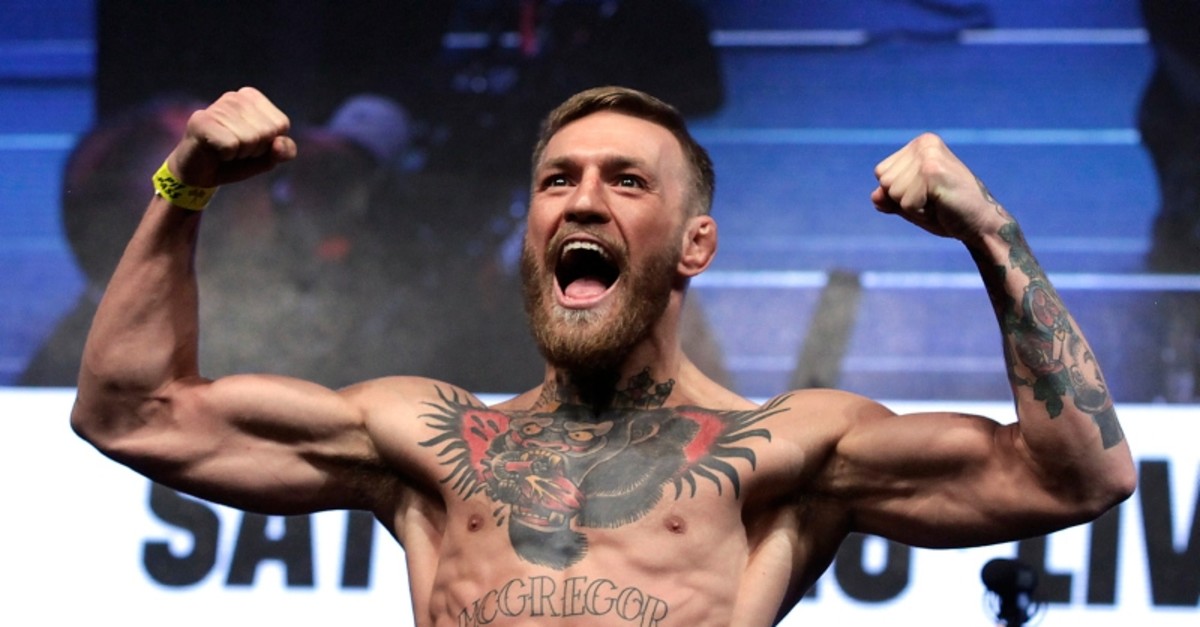 Superstar UFC fighter Conor McGregor has announced on social media that he is retiring from mixed martial arts.

The tweet says: " I've decided to retire from the sport formally known as "Mixed Martial Art" today." The note wishes his colleagues well going forward and said that he would "join my former partners on this venture, already in retirement. Proper Pina Coladas on me fellas!"

The 30-year-old McGregor also announced retirement on Twitter in April 2016, saying he decided to retire young, though he quickly reversed that amid a dispute with his promoters about how much he should be obligated to tout a fight scheduled with Nate Diaz that was postponed.

Earlier this month, McGregor was arrested in South Florida for stealing the cellphone of someone who was trying to take his photo, authorities said. McGregor was charged with robbery and criminal mischief. His attorney described the altercation as minor.

McGregor, who's from Ireland, returned to UFC last fall after a hiatus during which he made his boxing debut, a loss to Floyd Mayweather. He was suspended from UFC for six months and fined $50,000 for a brawl after his loss to Khabib Nurmagomedov in October.