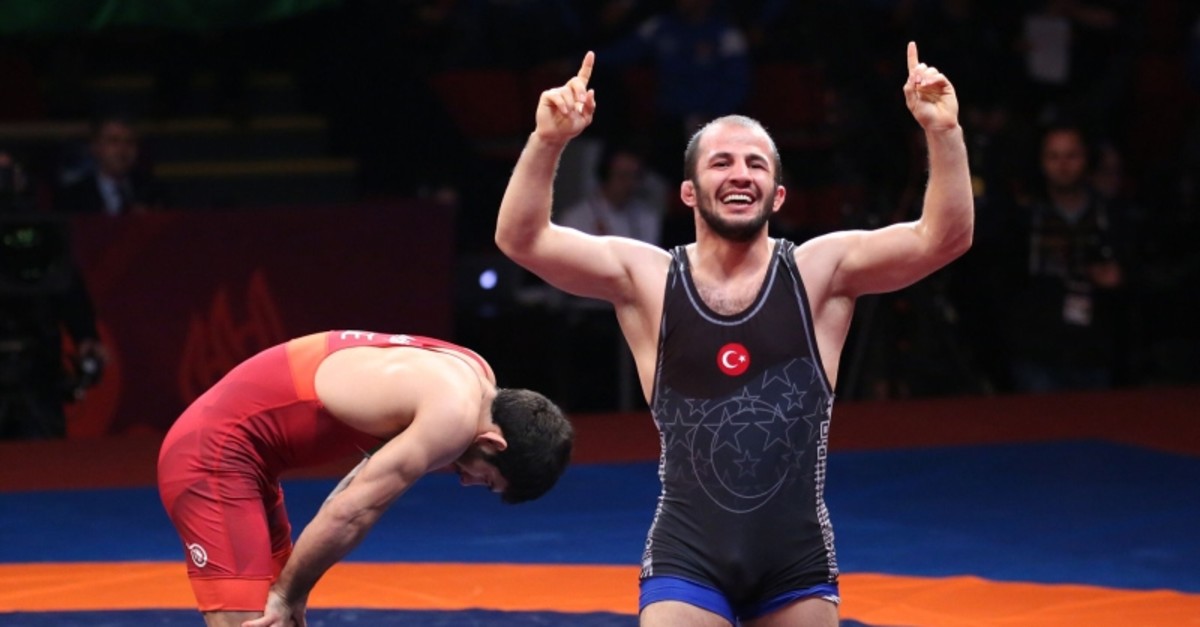 On Tuesday, Turkish wrestlers won a total of four medals (two golds, one silver and one bronze) at the international event.

Turkey's Selahattin Kılıçcsallayan clinched a silver medal in the men's 65-kg freestyle final after being defeated by Azerbaijan's Hacı Aliyev.