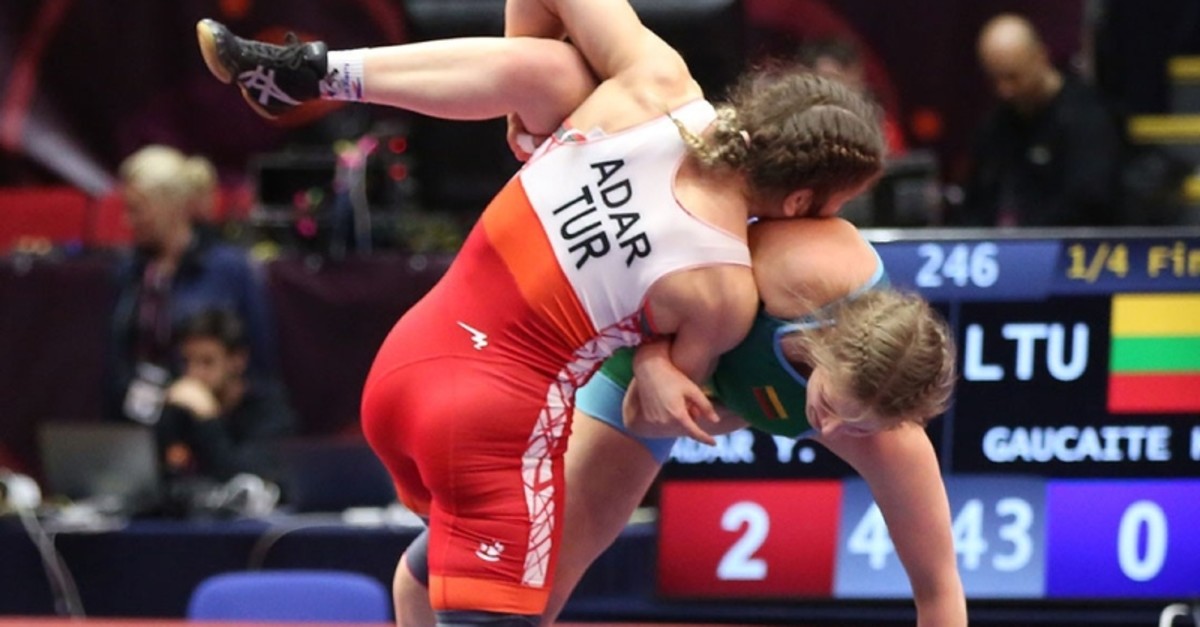 This was her fourth gold in a row in the European championships.

Earlier on Thursday, Turkey's Elif Jale Yeşilırmak bagged a bronze medal at the tournament in Romania.

In the women's 59-kilogram freestyle, Yeşilırmak beat her Hungarian opponent to claim the bronze medal in the tournament in Bucharest.

So far, Turkish wrestlers in women's freestyle have won a total of one gold and three bronze medals in the tournament.

Meanwhile, in the men's freestyle, Turkish wrestlers have won a total of three gold, one silver and three bronze medals and rank second in the international event with 156 points.