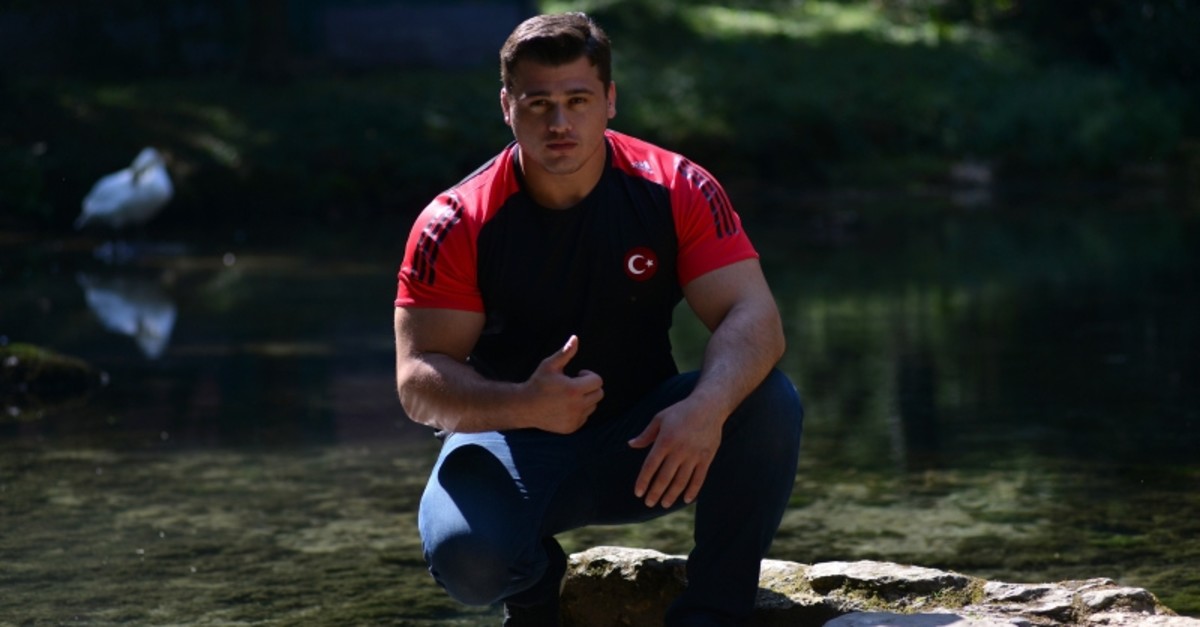 After defeating his Georgian rival, Iakobi Kajaia 3:0 in the finals, Kayaalp took the gold medal to become the 2019 champion in 130 kilogram category.

The 29-year-old athlete has been suffering from a nagging injury for the past three years but still managed to win the 2018 championship, equalizing the record of former Turkish Greco-Roman wrestling champion Hamza Yerlikaya.

The European championship is an opportunity for Kayaalp to punch a ticket to the 2020 Tokyo Olympics, which the athlete previously said is his main goal.