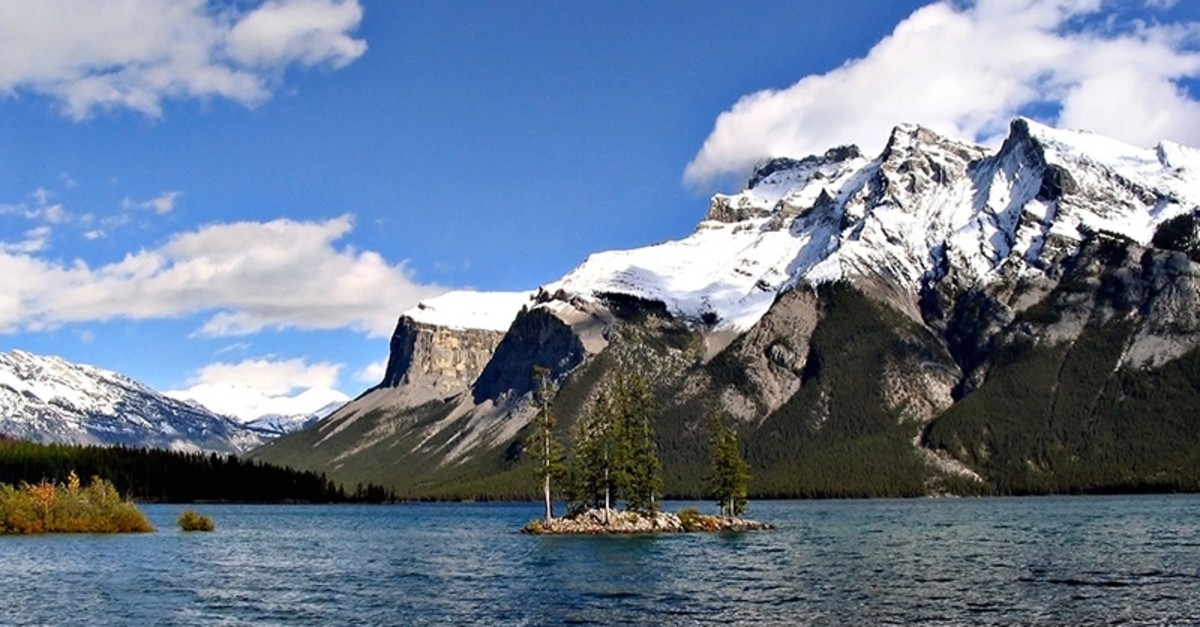 The bodies of three world-renowned professional mountaineers -- two Austrians and an American -- were found Sunday after they went missing during an avalanche on a western Canadian summit, the national parks agency said.

The three men were attempting to climb the east face of Howse Pass, an isolated and highly difficult route.

They were part of a team of experienced athletes sponsored by American outdoor equipment firm The North Face.

"Parks Canada extends our sincere condolences to their families, friends and loved ones," the agency said in a statement.

"We would also like to acknowledge the impact that this has had on the tight-knit, local and international climbing communities. Our thoughts are with families, friends and all those who have been affected by this tragic incident."

Roskelley was the son of John Roskelley, who was also considered one of the best mountaineers of his own generation.

Father and son had climbed Mount Everest together in 2003. At the time, the younger Roskelley was only 20 years old, and became the youngest mountaineer to climb the planet's highest mountain above sea level.

Auer and Lama, from Tyrol in Austria, were also considered among the best mountaineers of the times.