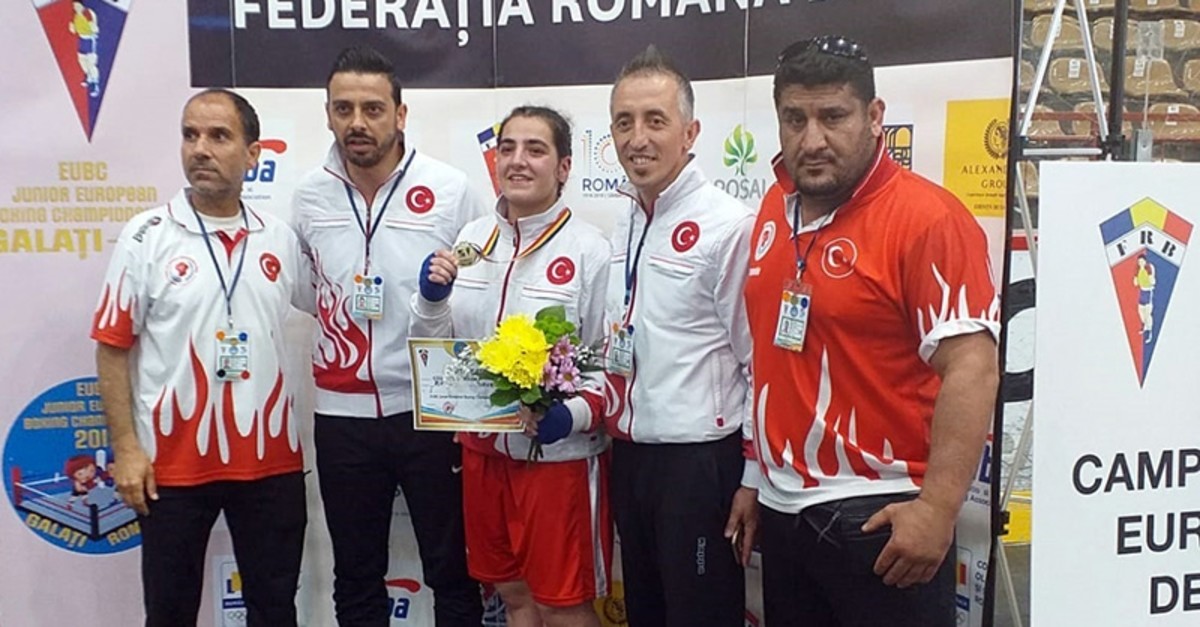 The national athlete defeated her Bulgarian rival Diana Al Shaar at the women's 80 kilograms final match during the championship organized by the Romanian Boxing Federation in Galati city.

The championship, which started on May 22, will end on June 2.