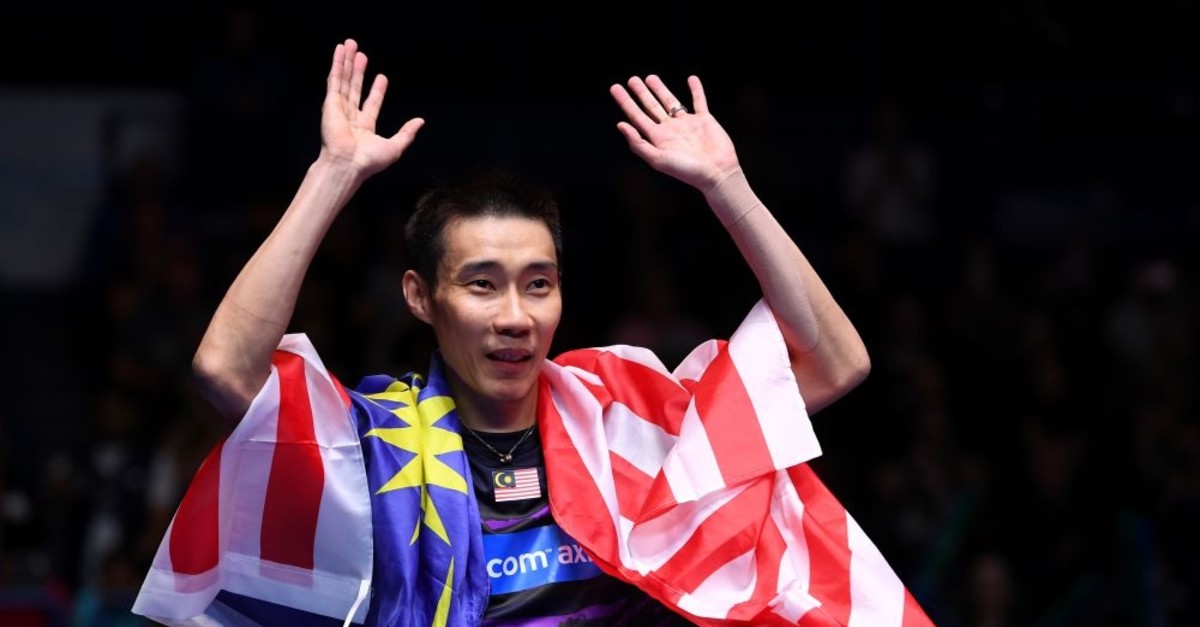 Former World No. 1 Lee Chong Wei on Thursday announced his retirement from badminton after 19 years following a battle with cancer.

The three-time Olympic silver medalist, hailed as a sporting hero in Malaysia, said it was a tough decision as he had hoped to only retire after the Tokyo Olympic next year but that he had no choice. Although he has been cleared of the cancer, Lee, 36, said his recent consultation with doctors in Japan showed he was not fit for high-intensity training. He broke down momentarily during the news conference. "With a heavy heart, I have to announce that I am retiring as health is more important," Lee said.

Lee became one of Malaysia's richest athletes after an illustrious career that included the Olympic medals and 69 world titles. He was diagnosed with nose cancer last year but recovered after intensive treatment in Taiwan. He returned to the court in January but his training has been inconsistent.

Sports Minister Syed Saddiq Abdul Rahman called Lee "a hero to all Malaysians" for his fighting spirit that had inspired the nation. "It will be difficult to find another icon like Lee Chong Wei. Someone like him comes once in a lifetime," Syed Saddiq told a news conference.

The cancer had come as a shock after Lee went for a medical checkup because he felt unwell during the Indonesian Open last July. Lee has said he couldn't eat or sleep for days after discovering his illness, but support from family and friends pushed him to be positive.

His career isn't without controversy. Lee was suspended for eight months in 2015 after testing positive for a banned anti-inflammatory drug in the World Championships. But he was allowed to return to elite competition after the Badminton World Federation found he accidentally ingested the drug and had no intention to cheat.

Lee said yesterday the sport is demanding and will exert too much pressure on his health. He said he regretted not being able to secure an elusive Olympic gold medal but that he will work to inspire the next generation of Malaysians in the sport. For now, Lee said he will rest and spend more time with his wife and two young sons.