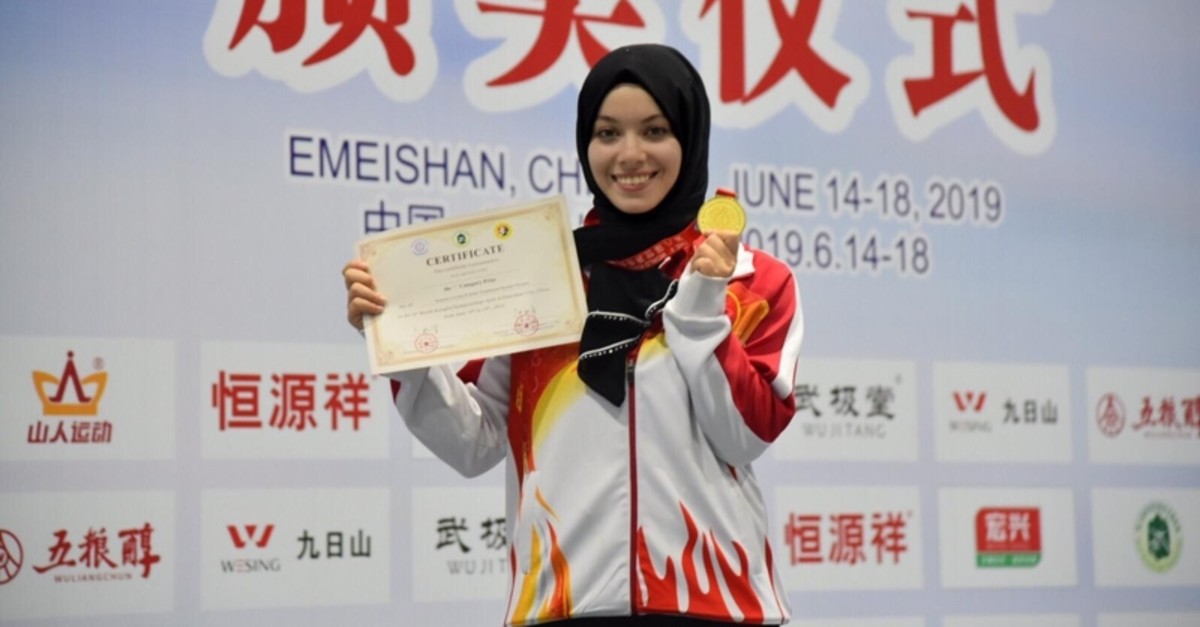 Elif Akyüz ranked first among 25 athletes competing in the Wushu Double Broadsword category at the championship held in the Emeishan city of Sichuan province in China.

The IWUF Championship took place between June 14 and 18.