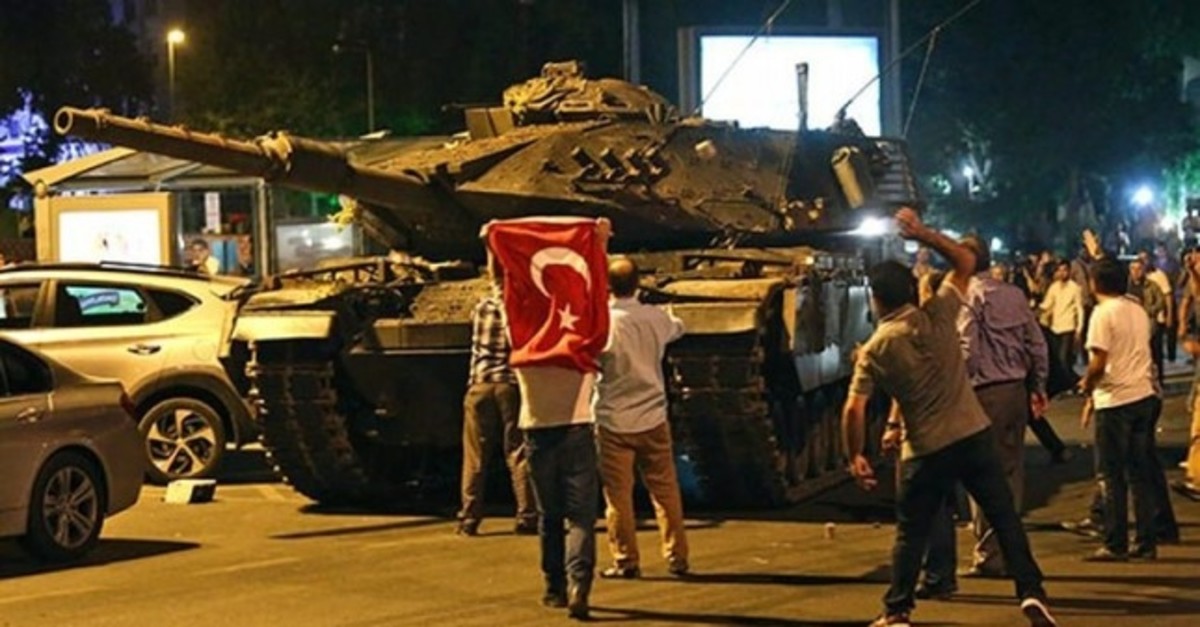 The Turkish sports community Monday marked the third anniversary of the July 15 coup attempt. All Turkish Süper Lig champions over the years - Galatasaray, Fenerbahçe, Beşiktaş, Trabzonspor and Bursaspor - condemned the defeated coup, which was orchestrated by the Gülenist Terror Group (FETÖ) on July 15, 2016.

The other football team from the country's Black Sea region, Trabzonspor thanked Turkish heroes for defeating the "treacherous" coup attempt. Trabzonspor put on Twitter the photo of a national hero Ömer Halisdemir, a senior staff sergeant, who was killed on the night of the 2016 coup attempt. Halisdemir prevented the capture of the headquarters of the Special Forces Command in capital Ankara, an action considered by many as one of the major reasons behind the failure of the attempt. In addition to these clubs, the Turkish Football Federation (TFF) and Turkish Basketball Federation (TBF) condemned the 2016 coup attempt on Twitter.

The TFF posted a photo of Halisdemir and the people, who were killed by putschists on July 15. "We won't forget... With respect for our martyrs and veterans," the TFF said. Separately, the TBF honored the martyrs, who sacrificed their lives for Turkey on July 15, the Democracy and National Unity Day. TBF President Hidayet Türkoğlu thanked the Turkish people for their determination and unity to defend the Republic of Turkey against the coup plotters on July 15.