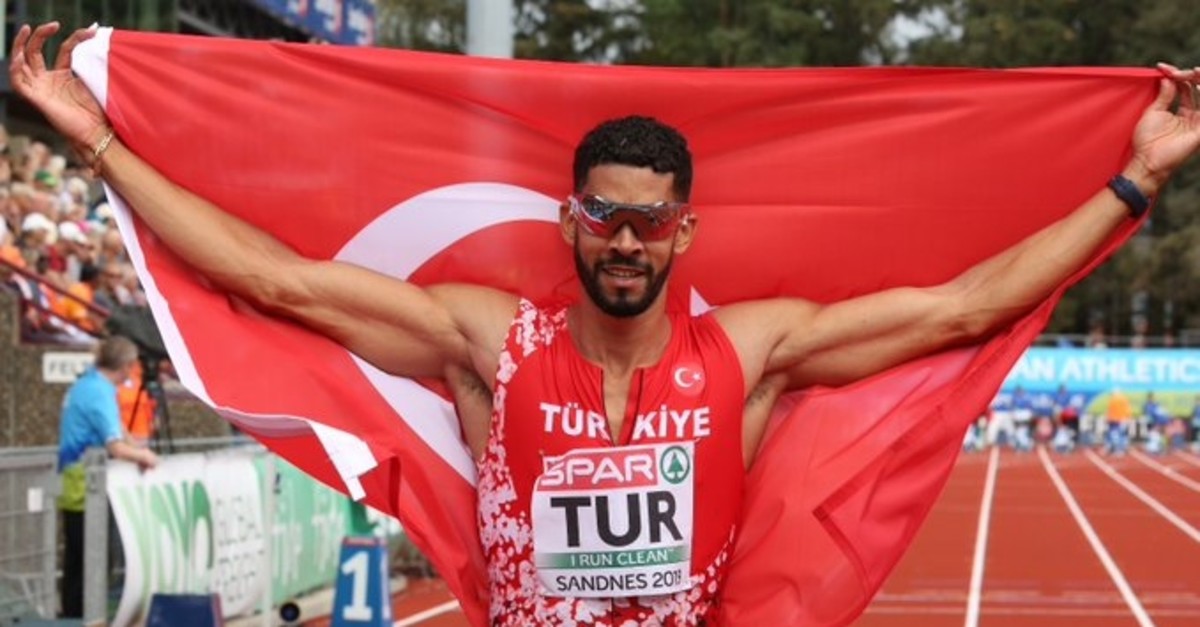 Yasmani Copello Escobar is ranked fifth in his category in the Diamond League.
by Daily Sabah Aug 19, 2019 12:33 am

The 32-year-old runner secured his first Diamond League victory in 2019 season and raised his points to 14 in the prestigious events that bring together top-notch athletes from around the world.

Currently, he is ranked fifth in his category. This was Escobar's second best score this year after Diamond League London stage where he finished the race in 48.93 seconds.