Turkey to host global sports competition for athletes with Down syndrome 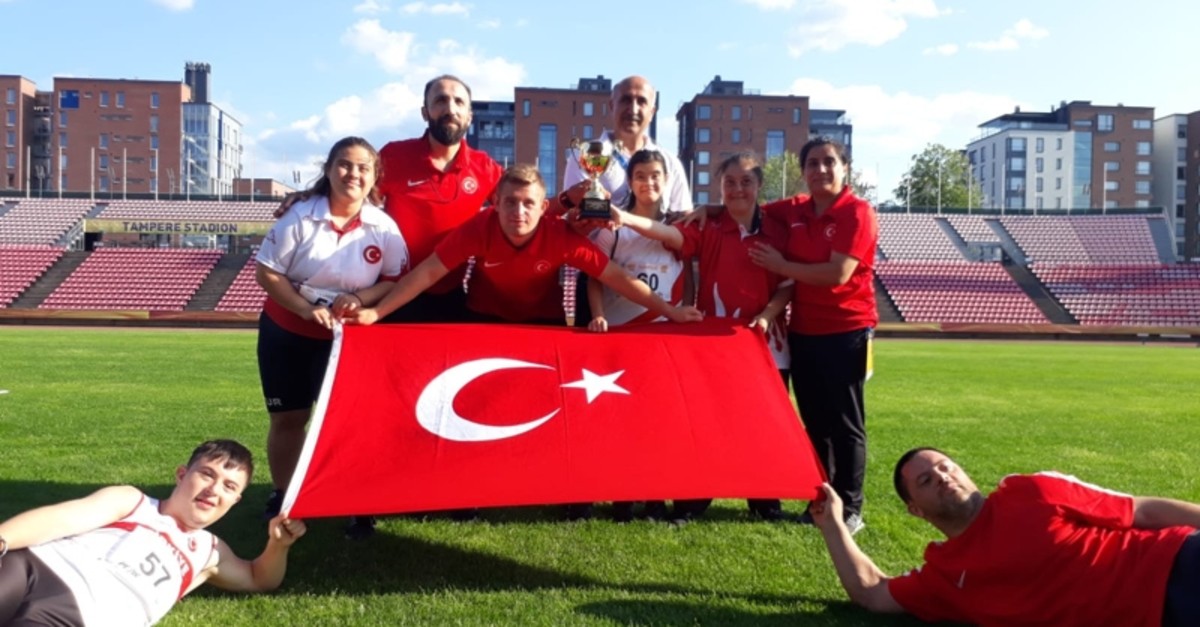 The Second Trisome World Sports Games, which brings athletes with Down syndrome together for various sports competitions, will be held in southern Turkey's Antalya province in 2020, officials said in a news conference Wednesday.

Geoff Smedley, chairman of the Sports Union for Athletes with Down Syndrome (SUDS) said in the news conference held at the Antalya Sports Hall that the games will be carried out between March 31 and April 7, 2020, for the second time after the first one that was held in Italy in 2016.

Smedley said that they expect some 1,500 athletes from around 100 countries to participate in the competitions which will involve various sports including athletics, swimming, gymnastics, table tennis, judo, basketball, football, and volleyball.

Smedley also noted that people from all around the world will come to Turkey to attend the organization which shows that "Turkey is such a strong and reliable country," adding that the organization will also be the biggest of its kind held for the people with Down syndrome in Turkey's history.